The fight between GDI and Nod for the latter's Tiberium research lab in the Amazon Desert is one of two missions set in South America in Tiberium Wars.

Five weeks after Nod forces had overrun Washington DC, a GDI commander rallied his besieged men and retook the Northeastern Blue Zone. Inspired by this success, GDI forces around the world pushed Nod back into the Yellow Zones and decimating their strongholds.

In order to protect Kane's research and development of a liquid Tiberium bomb, the Legendary Insurgent was dispatched to oversee the defense of a lab in the Brazilian Yellow Zone, which was the sole remaining R&D center after the Casabad facility was raided by GDI. The situation was dire, as GDI had two large bases in the region and a large force focusing their attacks on the relatively small defense force around the lab.

Defense of the research lab

By the time the Insurgent arrived, GDI had established an outpost just north of the lab's location. Nod had already established laser and shredder turrets to defend the approach while the militant rocket squads garrisoned the buildings. GDI attacked in two waves with infantry squads as well as Pitbulls and APCs but both waves were repelled.

After the second attack Ajay acquired some Scorpion Tanks for the commander "to play with", giving Nod some much needed armor to coordinate a counterattack. Once enough Scorpion tanks and Venoms were assembled, the Insurgent ordered them to destroy the GDI outpost. The outpost forces were no match for the Scorpion tanks and the Nod armor levelled the production structures. However the Insurgent had GDI's Tiberium refinery captured to harvest more Tiberium.

Destroying the primary GDI base

The battlefield expanded to show GDI's main base located north-east of the lab across the river. The northern brdige was guarded by a deployed Battle Base and the nearby town was crawling with hidden GDI infantry. The Scorpions at the outpost destroyed the northern bridge to prevent GDI from attacking the base on the nortern front before regrouping. While Nod prepared for a larger attacking force, Shadow teams infiltrated the town to root out any enemy infantry in the open. Noticing a Reinforcement Bay at a blue Tiberium field, a Saboteur and an Emissary were flown in via Carryall while evading enemy anti-air. The Saboteur captured the Bay providing additional upgraded Scorpion Tanks, which would be adequate enough to defend the Nod refinery outpost just erected.

Unable to lure the garrisoned GDI forces out of the buildings, Black Hand troopers spearheaded the Scorpion Tank division and burned them out. Very rapidly Nod took control of the town and picked up supply crates. The advancing Nod armor overran the GDI foxholes before reaching the GDI base. Rather than make a frontal assault, the Scorpions snuck in through the side by creating a hole through the wall and decimating any GDI unit or structure in sight. Soon the GDI base fell and the remaining GDI forces surrendered or retreated.

The operation not only safeguarded the Nod research lab, it also brought General Qatar's attention to Kane building a liquid Tiberium bomb, something that Qatar had not been made aware of by Kane. While Qatar prepared to head for Australia, the Insurgent was to find a way to get the components out of Brazil. 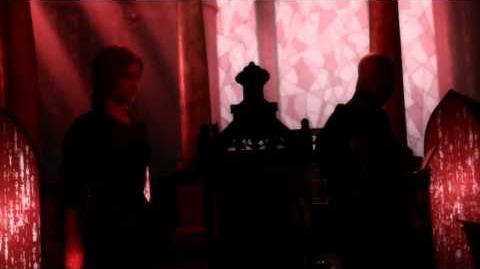 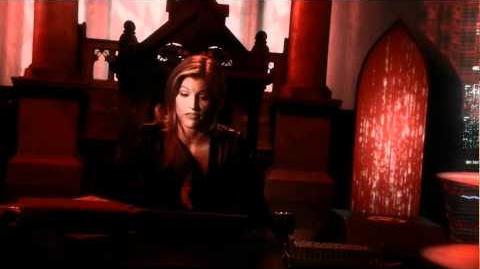 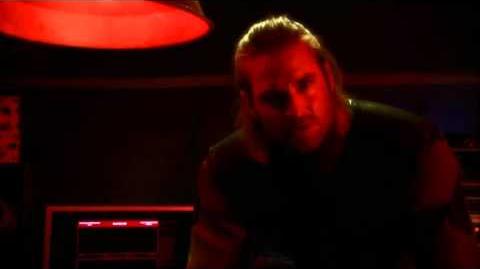 C&C3 Tiberium Wars - Nod 04. Seeds of Doubt 02
Briefing with Ajay
Add an image to this gallery
Retrieved from "https://cnc.fandom.com/wiki/Amazon_Desert_(mission)?oldid=210769"
Community content is available under CC-BY-SA unless otherwise noted.