War Factories were structures assembled on the battlefield by the USA and used to manufacture a large array of tanks and other vehicles.

Upgrades available from the War Factory 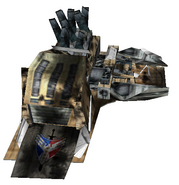 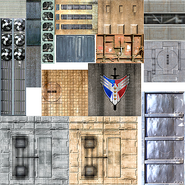 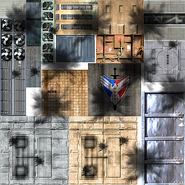 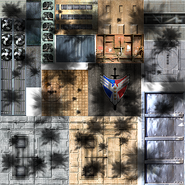 Some textures for an early American War Factory can be found in the game files.

Retrieved from "https://cnc.fandom.com/wiki/American_war_factory?oldid=229673"
Community content is available under CC-BY-SA unless otherwise noted.