The Attack Bike is a small, fast scout unit used by Nod during the events of Tiberium Wars and Kane's Wrath.

The attack bike is even faster than its predecessors, but this speed comes at a cost - the armour is practically non-existent, the driver (usually a militant) is completely exposed and its attack is very ineffective against enemy infantry. It roughly resembles a cruiser bike with missile pods on either sides.

Attack bikes were first deployed in the beginning stages of the Third Tiberium War. Most notably during Nod's capture of the White House, they were instrumental in shooting down GDI's V-35 Ox transports bringing in reinforcements.

A modified version of the attack bike, featuring a fully enclosed design, succeeded this version in the Ascension Conflict.

In the game, the Attack Bike is the fastest scout vehicle available. Its speed is unmatched and its dual rocket pods are deadly against ground and air vehicles. However, the tiny vehicle has virtually no armor and its destruction is guaranteed against heavier units. Also, it lacks the weight to crush infantry, so steer clear of them. Keep a careful eye out for Missile Squads and Disintegrators, as they can make quick work of Attack Bikes. 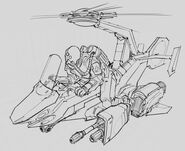 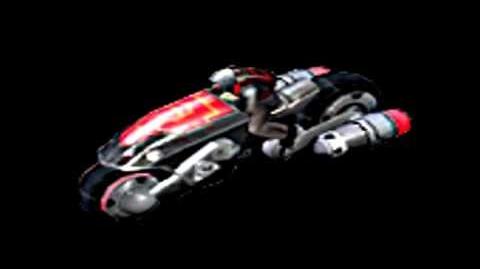