The attack cycle is a successor to the TWI Recon bike, used by Nod, CABAL and The Forgotten during the Second Tiberium War and the Firestorm Crisis.

Like its predecessor, it incorporates a missile launcher, but can only fire missiles two at a time. It is extremely fast but has very little armour. Its turning rate is much faster than the previous recon bike and thus its manoeuvrability is also much higher.

The pilot is a single Nod soldier, lying prone.

They were succeeded by the more advanced attack bikes in the Third Tiberium War.

Useful as a scouting unit and as light weapons platform against armoured enemy targets. Unfortunately, their lack of any armour means that they are not effective in prolonged combat situations.

Due to the drastically uneven cost effectiveness of the Nod tick tank, attack cycles often ended up forming the real backbone of the Nod motorpool in the Second Tiberium War. Tick tanks cost just as much as GDI's Titan mechs, but have weaker armour and guns. Unfortunately, they are not significantly faster than Titans either. 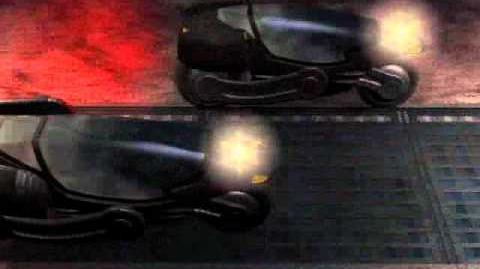 C&C Tiberian Sun - Attack Cycle
In action
Add an image to this gallery
Retrieved from "https://cnc.fandom.com/wiki/Attack_cycle?oldid=215915"
Community content is available under CC-BY-SA unless otherwise noted.