Operation: Big Apple is the third mission of the Soviet campaign in Command & Conquer: Red Alert 2.

Several American forces were sent to establish an emergency base around the World Trade Center and protect the city in the wake of a Soviet invasion. Yuri saw this as an excellent opportunity to field-test his newest invention, the Psychic beacon. He exercised his discretion and sent the up-and-coming best Soviet Commander to the city.

The strike force was composed of a Soviet MCV with four Psi-Corps troopers from Yuri. The base was established southwest of the World Trade Center garrison in Manhattan.

The Soviets already controlled the remains of a Soviet outpost, and were able to reinforce it with an MCV. Using the base, they were able to deploy a small strike force of infantry and armor. They deployed some new units too, including V3 Launchers, Flak Troopers, and Psychic Commandos.

The USAF had begun to regroup after early defeats and deployed a large force in New York. They had a large base around the World Trade Center, along with two smaller outposts in the city. In addition, they had numerous patrols of tanks and GIs. Furthermore, they had a large army within response distance of the city.

The Soviet Commander was sent to New York, commanding the remains of a Soviet base in a small warehouse district with the intention to renew the Soviet assault. Scouting a nearby area, a petroleum complex was discovered and acquired for additional support. Yuri soon entrusted the Commander with a squad of Psi-Corps Troopers to assist the Commander.

Noticing the build up of the Soviet presence, the Allies constantly attempted to dislodge the Soviet positions. Conscripts garrisoned some of the structures to defend the approach while the commander strategically positioned some of the Psi-Corp troopers around the area. One Psi-Corp trooper used his powers to mind-control a civilian vehicle so as to scout the city without taking hostile fire.

Seeing how spread out the Allied outposts, patrols and checkpoints are throughout the city, the commander built up an assault force which included the new V3 Rocket Launcher. A nearby Barracks became the first target. Once the assault force was ready, the Commander had to flush out garrisoned GI soldiers and lots of squads of anti-air IFV vehicles. The next target was a Allied war factory . A Tech Outpost was discovered and captured. The Soviet commander then made a small forward assault base near the Outpost.

Soon, the Soviet assault force arrived at the perimeter of the Allied garrison base. When they were ready they then stormed the base around the World Trade Center. Several Allied buildings were captured to provide extra support after a clean up had been conducted to secure the new stronghold. After the Allied Battle Lab was captured, the Soviets gained the technology needed to construct a Psychic Beacon in its place.

Noticing the beacon's deployment, Allied Commanders decided to rush every Soviet position in New York, sending massive waves of Grizzly Tanks, Rocketeers, and IFV vehicles along with heavy US airborne support. Reinforcements were paradropped to the Psychic beacon's position that consisted of several Flak troopers, Tesla troopers, and additional psi troopers. The battle ensued, with heavy casaulties on both sides, whilst the Commander had to wait 5 minutes for the Psychic Beacon to kick in and brainwash the whole city. With one minute to countdown, the Allies were getting desperate, taking out any lone Soviet position in the city and aggressively besieging the Soviet bases at the World Trade Center and the warehouse district. Just as the Soviets were about to crack, the psychic beacon came online. Instantly, the beacon successfully "advertised" the Soviet dream to the citizens of New York, painting the city red in the process.

The activation of the Psychic Beacon in New York meant American civilians became more willing to join the Soviet armies. Also, an entire American armored division was captured before it was able to escape the beacon's mind-control radius, dealing a significant blow to the US military. The Twin Towers and nearby Wall Street were also acquired and delivered a extra economical advantage to the Soviets.

Premier Romanov and Yuri congratulated the Commander for his success, but then learnt of an imminent Korean invasion on Vladivostok. 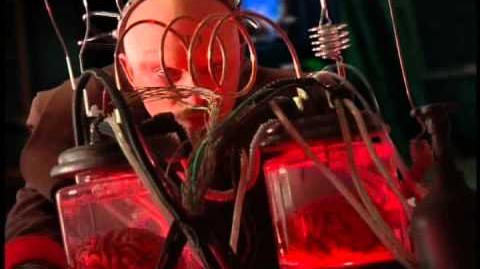 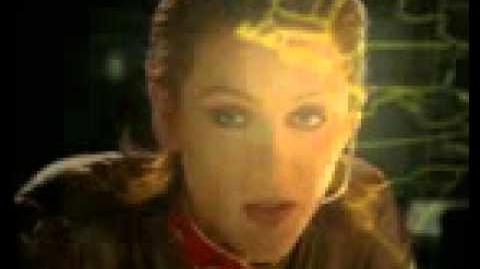 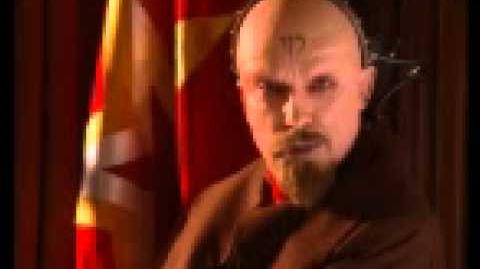 Retrieved from "https://cnc.fandom.com/wiki/Big_Apple_(mission)?oldid=235287"
Community content is available under CC-BY-SA unless otherwise noted.