Blood in the Water

Imperial domination on the Pacific

Blood in the Water is the last Imperial Mission in Command & Conquer: Red Alert 3: Uprising where the Empire takes the fight to the Soviets at Vladivostok.

﻿Having pushed the Soviets out of Japan's home islands (without Allied assistance) Tatsu now believed the time had come for the Empire to rise again as a military power. The first step to retaking the Pacific was to seek vengeance against the Soviet Union by striking at Vladivostok- again.

Since the commander arrived with only a limited force, a nearby Soviet outpost needs to be eliminated before it could send the Imperials packing. With only a limited arsenal, the commander made use of what he had, including the dreaded Shogun Battleships, and systematically bombarded the outpost. The Battleships took out the Soviet defenses and the production facilities while the Tengus and Tsunami Tanks mopped up the rest of the outpost.

The destruction of the Soviet outpost meant the Imperials had a firm foothold in the area. They also had access to their full arsenal, as well as Tatsu granting the commander the experimental Giga Fortresses. The Soviets knew that this wasn't good news and proceeded to continually assault the Imperial positions. Numerous naval skirmishes were fought in the harbour, each battle with more ships (mainly the Akulas, Stingrays and Dreadnoughts) sinking to the bottom of the water. The Empire's naval fleet was now prepared to invade the city and destroy the Soviet bases.

Unfortunately, at the precise moment the Giga Fortresses started to unleash its "God's Breath" upon the Soviets; Giles Price arrived with a sizable Allied fleet, intending to put an end to the uprising and uphold the post-war agreements. Not wanting the new weapons in the Allied arsenal to compromise their positions, the Empire delayed their assault on the Soviets and engaged in another vicious naval battle with the Allied navy. The Giga Fortresses made mincemeat of the Allied forces and destroyed their base with relative ease. Giles and the survivors decided to retreat before being captured (presumably to warn the Allied commander fighting the rebels in Japan), leaving the Empire to continue its attacks on the Soviet bases.

Destruction of the Soviet bases: The Second Fall of Vladivostok

Despite heavy Soviet resistance, the Japanese prevailed, leaving Generals Oleg Vodnik and Nikolai Moskvin to blame each other for their defeat, and recapturing the Russian port-city of Vladivostok for the Empire.

﻿With the second fall of Vladivostok and the Allies now beginning to become aware of the Imperial Uprising, Tatsu now believed that the commander had regained the honour of the Empire of the Rising Sun and now prepares to expel the occupying Allies from Japan.

The Player will start with a navy of tsunami tanks for amphibious assaults and the sea wings to down any soviet aircraft. Build a huge navy with 6 shogun battleships and proceed to take over and capture the Soviet base. After selling the structures that need to be destroyed the next mission involves the newest Imperial unit the Giga fortress which are powerful anti air and anti surface units on sea and heavy long range anti surface artillery units in the skies. Getting Migs, Jet tengus and rocket angels is important due to the giga fortress are defenseless against air superiority aircraft and they are expensive units. The Allies will arrive with a navy and Harbingers to quell the imperials and the soviets. Shoot down the Kirovs and the twinblades otherwise the imperial land bases will get hit by Apocalypse tanks. Destroy the Allied naval base with the Giga fortresses and the imperial navy then build migs, tengus, rocket angels and Giga fortress to destroy Moskvin and Olegs forces. Use the captured Vacuum imploders and the Psionic decimaters to make the mission easier. 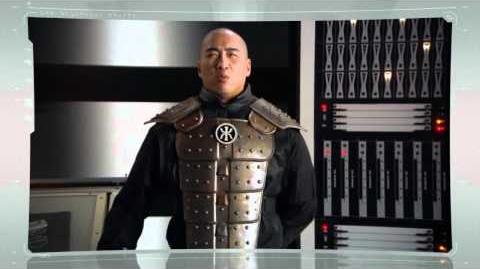 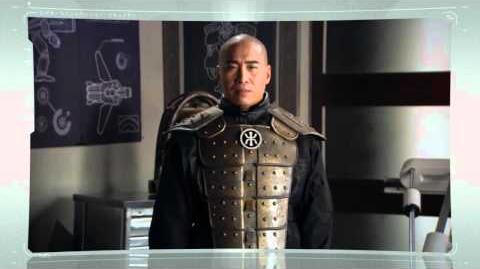