Romanov on the Run

Having destroyed Einstein's lab and his prototype Chronosphere at the Black Forest to prevent the Allies from being victorious once more, the Soviet Union could now turn their attention to defeating the traitor Yuri, who had since abandoned secrecy and waged open war against both superpowers. Premier Romanov sent the Soviet Commander to London, where Yuri had struck and captured the Allied garrison there using his infamous Psychic Beacon. Reports also surfaced that Yuri was planning to construct a Psychic Dominator there as his next step to world domination.

The Soviets, expecting to group up with the Allies, only had a small taskforce to deal with Yuri. They did, however had a small group of Rhino tanks and Flak Tracks, along with some Terror drones. Once a War Factory was found, they have accessed the Tesla Tanks. They also had a battalion of infantry, along with a barracks to deploy more. The attack was spearheaded by Boris, the Soviet commando.

The Allies had a larger force, stationed at a base of operations in the city, tightly defended by pillboxes. There were several squads of infantry and tanks, along with access to reinforcements via a war factory and barracks. Agent Tanya even arrived to assist the garrison. However, the base had no construction yard and was limited to low tier units. The Allies also had a mining operation in London, but they had lost contact with it when Yuri had struck the Command Center under Allied supervision.

Yuri had several battalions of infantry and armour, but he was mainly used them to defend his base. His base was quite large, and well equipped with Gatling Cannons. He also has several backed-up Bio Reactors, making it difficult to shut down his power. He also has a Grinder in the city, which he was sending civilians into.

The mission starts with the elite Boris, a couple of conscripts, a Flak Track, three terror drones, barracks, Tesla Reactor, Radar Tower, three Rhino tanks and 3000 credits. Boris moved to the bridge on the right side of the base, making short work of two Grizzly tanks, then going into the Flak Track and moving to the other side.

Be sure to evade the Pillboxes and the Guardian GIs. Order your Flak Track to move right, then up and then left, you should be somewhere close to the backside of the beacon, unload Boris and order him to call an airstrike on the Psychic Beacon. When the airstrike destroys the beacon, all Allied forces in the area are switched to your control after the cheer and Yuri spoken out about his Psychic Beacon. Special Agent Tanya will arrive in an elite IFV with four GI soldiers. You will also get to hear a humorous conversation between Tanya and Zofia.

After building some Allied and Soviet tanks including the Tesla ones, move Tanya or Boris into the elite IFV and one of the regular IFVs. Move the strike force to Yuri's base at the upper left corner of the map. Because Yuri only used his Lasher Tanks, Gattling tanks, Initiates and Gattling Cannon defenses, your strike force can't be mind controlled.

Loss of the Bio Reactors

Another tactic available to the commander is to use a specialized tank force with support from "engineered" IFVs to destroy the gattling turrets. Boris's coordinated Migs can also help. This will ultimately make way for the Migs. Commence base takeover by capturing production facilities. When you are set to take over their c yard. set a number of armored cavalry nearby. Then immediately after the c yard is taken, sent all available armors surround (and really surround) the dominator. This will distract the gatling turret, allowing a save airstrike (with short timed window).

Afterwards, Yuri would sell off all his structures and order all units to destroy you, but Yuri's leftover forces would have Lasher Tanks (if you didn't destroy them all), Initiates, about five to eight Gattling Tanks, and two Slave Miners. Even if your strike force is destroyed by this force, this force has to eliminate your base. If you kept Tanya and Boris alive, you will make a short work of these forces. Garrisoning building are also a sound investment.

There is a neutral Allied Ore Refinery in the south of the commander's position.

A Grinder is located near the right side of the map, along with two Gattling Cannon stations there to guard it, two Bio Chambers and five Gattling Tanks, destroying the Grinder should give the player a cash bonus and access to two neutral Oil Derrick buildings.

There are two neutral Oil Derrick near the allied base in the upper left corner of the map.

Hints: A Sniper and a Navy SEAL are stationed near the bridge, located on the left side of your base. DO NOT use Boris or either the Sniper will take him out or the Navy SEAL would blow up the bridge instead.

With London secured and liberated, Yuri's forces pulled back and regrouped. However the war was far from over and Yuri still had a large army to achieve his psychic domination on the world. The Allies in London believed their joint fight against Yuri was for a common good, which the Soviets consider a foolish belief. By the next mission, Zofia contacts the commander about some bad news about Premier Romanov... 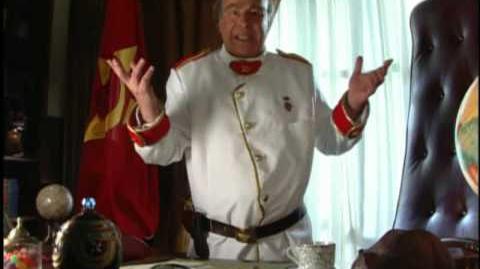 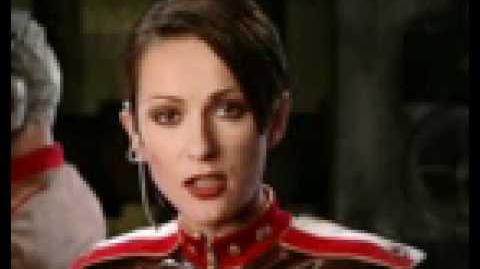 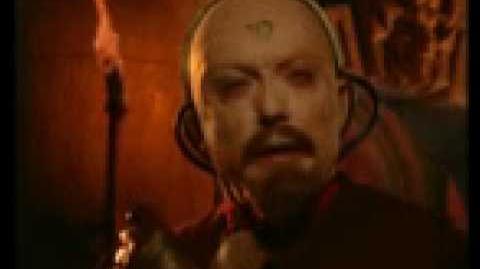 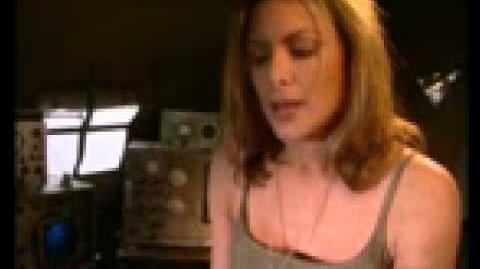