Bridge over the River Grotzny is the sixth Soviet mission in Red Alert 1.

Following the capture of Khalkis Island near Greece, Stavros was affected by this and caused a mournful retreat to Eastern Europe. A bridge in Yugoslavia must be crossed to win overall successes on the continent. Stalin sends his personalized Commander to take the bridge, not realizing that Stavros ordered a blow-out on the bridge to prevent further consequences.

With the bridge to cross first, Stalin was proud of his new Commander, who received a promotion. The Allies ran from the battle, but were defeated at a second bridge which the Soviets had a convoy to which they escaped from Allied forces, attempting to stop them. 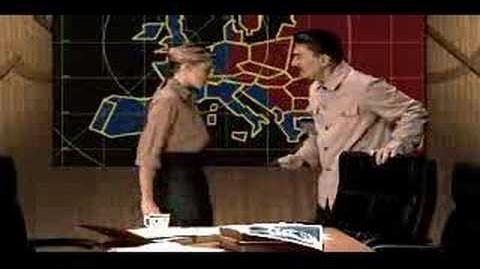 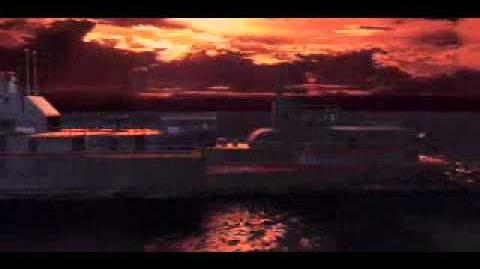 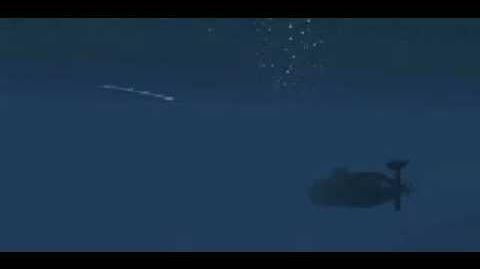