Capture the control centers were both the thirteenth and fourteenth missions during an alternate history of Red Alert 1 in the Soviet campaign. It seems that Allied Forces were on the run and Stalin plans to capture the Chronosphere in Switzerland.

Proving useful to the wonderful Soviet Commander after an attack on Allied naval forces, Stalin ordered his Commander who now takes up as Supreme Commander of the Red Army after Gradenko's death and his next mission proves to be on his next target: the Allied Chronosphere. Having placed a tracking device on Einstein before his escape, the Soviets located the Chronosphere somewhere in Switzerland. However Kukov advised the commander to capture the three control centers to prevent the destruction of the Allied Superweapon.

When the Chronosphere blew up in Switzerland after all three tech centers were captured, the Soviets won that mission and Einstein was removed by himself from the Soviet firing squad as Allied coordinates made by Georgi Kukov came through, saying that the Allies have one weapon in either Spain (RA Universe) or Portugal. If the player chooses one, they will be sent to that location. Stalin orders the Soviet Commander to prepare a strike team with the weapon's schedule not to be lost forever and Kukov believes that if one detection is true, the Chronosphere is lost and someone will be at fault to do it.

Although the Soviet Commander captured the Chronosphere, it blew up in front of him. It turned out that there was a fourth control center that Kukov did not inform the Commander of before his departure. In anger and sparing the player, Stalin snapped Kukov's neck and immediately ordered the Commander to invade England as the last Allied nation. 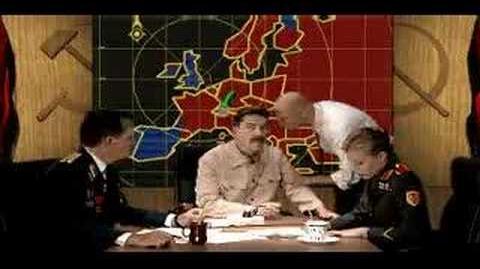 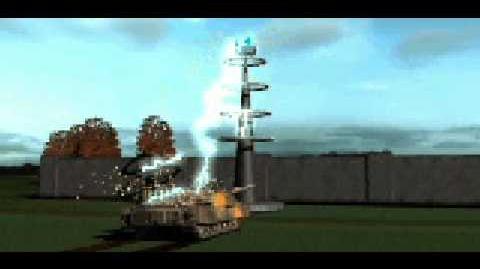 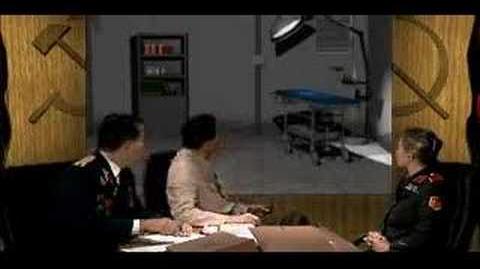 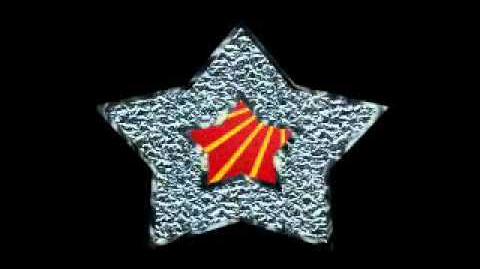