The Catalyst According to Kane

Nod captures the Nerve Center and gains the access codes

Capturing the Key is the third-last mission in Tiberium Wars during the Nod campaign and the second one to take place inside the Red zones of Italy.

Now having a new addition of Kane's arsenal that can effectively combat the aliens, Kane tasked the commander to capture the codes needed to enter a Scrin tower. The codes reside in an alien Nerve Center deep in the Italian Hills where the aliens have an assault staging ground. But as Ajay pointed out, the area was so heavily fortified that he "did not think a ghost can get through (them)".

Nod arrived in the abandoned Crane station in the Italian hill area. Intel suggested that the area is infested with Scrin forces and GDI assault parties is being deployed into the area. The objective is within the top direction of Nod. The Commander will then set up his base and deploy a recon party to the area, but GDI Zone troopers are interrupting the recon and initiated a battle against the Scrin. A Nod Commando is then deployed to secure the structure and to hail on the Scrin's Annihilator Tripods. Quickly disperse both parties and secure the objective, a decision is then made to destroy any opposition in the area, mainly the Scrin to make sure that the code is not reset, and securing the objective.

Nod now had the codes needed to enter a Scrin tower - if they could capture one for themselves. By this time, GDI had invaded the red zones to destroy the 19 Thresholds around the world. One such battle in the Italian red zone threatens the tower Nod intended to capture... 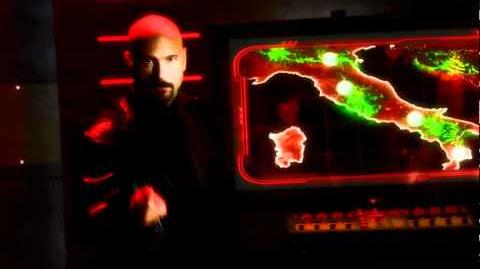 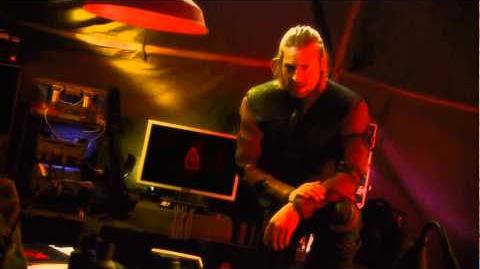 C&C3 Tiberium Wars - Nod 16. The Key to the Future 02
Briefing with Ajay
Add an image to this gallery
Retrieved from "https://cnc.fandom.com/wiki/Capturing_the_Key?oldid=223861"
Community content is available under CC-BY-SA unless otherwise noted.