The raid on Casabad is a GDI mission in Egypt, in order to destroy a potential weapons research lab.

With Blue Zone B2 retaken by the GDI commander, all GDI troops worldwide rallied and pushed all Nod forces back to the Yellow Zones. Several Nod prisoners were taken captive and interrogated by GDI InOps. Nod prisoners of war have yielded strikingly similar interrogation results, claiming that Kane was preparing an attack that will spread mass disease and fire will rain from the sky. General Granger deduced that Nod possessed weapons of mass destruction and ordered a top secret deployment in Nod-controlled Egypt.

The first step was an irrigation plant flagged by InOps as a potential chemical weapons plant. Zone Troopers were dispatched to recon the area before a bigger force could be deployed, though command lost contact with them shortly before the deployment. Interestingly, the Casabad area had no Tiberium on the surface, despite being a yellow zone.

Two rifleman squads, a missile squad and an engineer arrived just outside an abandoned GDI outpost. Nod militia were occupying the outpost so the rifleman squads eliminated them. The engineer recaptured the GDI barracks which reactivated the whole GDI outpost. The zone troopers that lost contact were also found. Due to no Tiberium deposits in the area, the commander's EVA advised him to capture the area's three Tiberium spikes to secure funds in order to build up a bigger force. Also the commander could only train infantry in order for GDI to keep a low profile. However Nod has their own infantry outpost and has vehicle production capabilities nearby, so flame tanks will indeed be a threat for GDI. Missile squads will be crucial in shooting down Venoms that were seen flying over the area.

Nod forces were spotted converging on the GDI outpost and the zone troopers proved their worth against both vehicles and militia. The commander trained more zone troopers to make up the bulk of the GDI force, supported by riflemen and missile squads. After more skirmishes and capturing the Tiberium Spikes, the GDI team made their way to the Nod outpost. The outpost was destroyed in a matter of seconds, along with the Venoms that came along as well.

GDI soon converged on the chemcal weapons lab where GDI destroyed the flame tanks guarding the plant before the tanks could incinerate the group and pulverised the plant. GDI soldiers discovered that Nod was weaponising Tiberium, which explained why the area had no Tiberium presence. The mission was not yet over as the Nod war factories had to be destroyed as well. It was no problem for the zone troopers who cleaned up the Nod vehicles and war factories, while the missile squads took out the carryalls bringing in reinforcements.

Having confirmed that Nod was building a Tiberium weapon, General Granger contacted Dr Alphonse Giraud for his findings. Giraud confirmed that Nod was manufacturing a liquid tiberium bomb, and detonating a device would cause a chain reaction inflicting any Tiberium deposit that can stretch an entire region (espeically in a yellow zone) in a single blast. Granger prioritised the prevention of Nod exporting the components out from Egypt by destroying their main port in Alexandria. 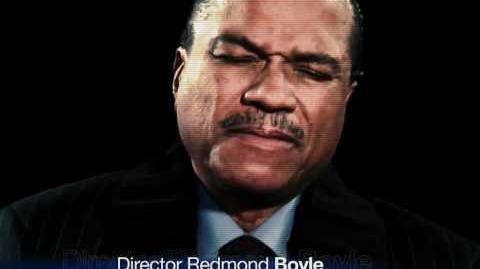 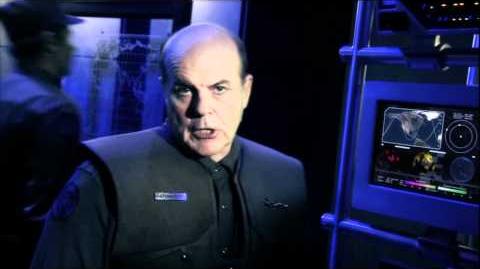 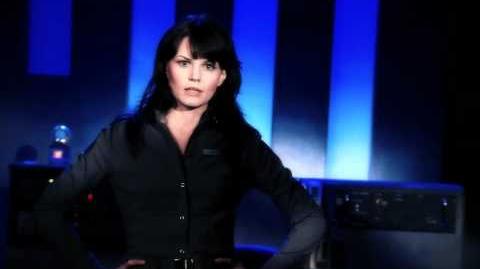 C&C3 Tiberium Wars - GDI 06. Turning the Tide 03
Briefing with Kirce James
Add an image to this gallery
Retrieved from "https://cnc.fandom.com/wiki/Casabad_(mission)?oldid=227591"
Community content is available under CC-BY-SA unless otherwise noted.