The Centurion siege crawler is a heavily armed three-legged Soviet walker appearing in concept art for Red Alert 2 and Red Alert 3. In the Red Alert 3 concept art, its designation is T-11. It was a heavy quadrupedal walker armed with a large central cannon and machine guns on the sides of its "head".

The Centurion was later recycled into the Reaper walker in Red Alert 3: Uprising.

The Centurion Siege Crawler makes an appearance in the mod Mental Omega, exclusive to the Chinese subfaction. It is immune to mind control and capable of transporting up to three infantry units that can fire through its windows in a fashion similar to the Battle Fortress. However, only one can be built. 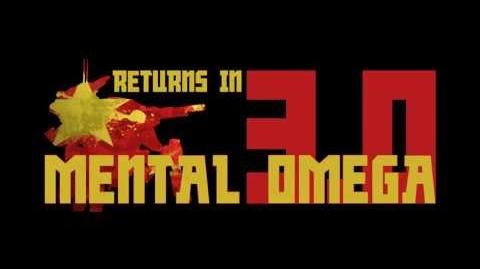 Retrieved from "https://cnc.fandom.com/wiki/Centurion_siege_crawler?oldid=218742"
Community content is available under CC-BY-SA unless otherwise noted.