Operation: Chrono Defense is the seventh mission of the Soviet campaign in Command & Conquer: Red Alert 2.

When the Premier fell ill, Yuri took the lead and started issuing orders. His first assignment, given to the young Soviet Commander, was to defend the Soviets' own research laboratory in the Ural Mountains.

Openly challenged by Vladimir, who called the psychic a traitor, he cut off the General and ordered the Commander to, once again, defend the laboratory. The laboratorium itself contained a final research and development project on the Apocalypse tank.

The Soviets needed to reinforce a small base in the area. At first, the base was very weak, but it was soon reinforced with new defences and structures. The Soviets deployed a platoon of Conscripts, and soon needed to deploy another force of Attack Dogs. Additionally, the Soviets were able to deploy the new Apocalypse Tanks, which soon proved valuable and made up the bulk of the defense.

The Allies came using chrono forces, teleported into the Ural Mountains by Albert Einstein's Chronosphere device. The invading forces were backed up by airstrikes from the Allied long-distance bomber fleet and airborne forces. Additionally, some time after the beginning of the mission, Lt. Zofia contacted the Commander, mentioning that a Propaganda Truck was driving through the village west of the lab complex, spewing Allied lies that convinced civilians to turn against the USSR.

The mission was a defensive one. The Soviets walled up the Battle Lab and then began laying down powerful defenses to keep the enemy at bay. The Soviets kept a few Engineers on hand to repair the lab if necessary.

Attack Dogs were extremely important - Spies were ubiquitous and should one get into the Radar Tower, the Soviet base would lose the Spy Satellite Uplink they got after destroying the aforementioned Propaganda Truck.

It was important to secure a source of income beyond the usual refinery - there were several derricks to the east, together with an outpost, which provided a steady supply of cash. The area needed only light defenses, as the enemy focused on the battle lab.

The Allies came in waves, and early attacks were simply infantry supported by British Snipers and Rocketeers. As time went on, however, the Allied invaders grew in strength - having several Tesla Coils, Flak Cannons and the newly Apocalypse tanks roaming around was necessary to defend the battle lab. The Oil Derricks and Tech Outpost needed to be walled, as it made it more difficult for reserved allied forces to mobilize fast enough.

Heavy Snipers, Attack Dogs and Spy harassments, as well as air based nuisance were used to attack the base. Spies were quite tricky to stop, as they are negated only by Soviet dogs, which in turn can be negated by Snipers. The enemy finally introduced a Prism Tank battalion on their final attack. Apocalypse Tanks were spread around to prevent the Allies exploiting a hole in the defenses.

One of the Allies' last gestures is to bribe the nearby villagers directly. A convoy of three supply trucks will enter the theater from the northwest passage to nearby Allied encampment. Destroying all three will earn additional bonus crates. Failing to stop the trucks will make the nearby village start an uprising, a nuisance at best.

﻿Satisfied with the field tests and securing the Battle Lab, the Soviet Union were now able to proceed to mass-production of the dreaded Apocalypse Tanks. Also, the Commander's popularity within the Red Army grew, causing fear among the Soviet leadership. Unfortunately though, Yuri announced the passing of Premier Romanov, and found General Vladimir to have been the mastermind of murdering the beloved Premier. Yuri took over as the new leader of the Soviet Union, and declared Vladimir to be a non-person of the USSR. He then sent the Soviet Commander to Washington DC and arrest Vladimir. 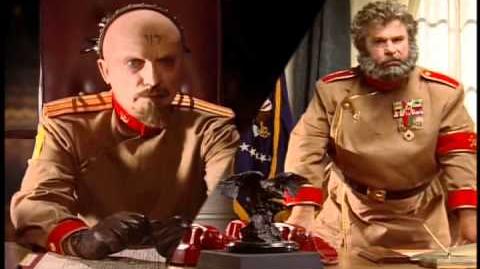 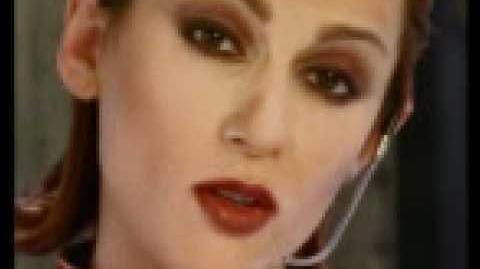 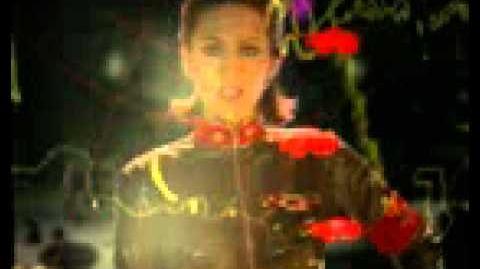 Retrieved from "https://cnc.fandom.com/wiki/Chrono_Defense?oldid=228613"
Community content is available under CC-BY-SA unless otherwise noted.