The game was intended to finish the Tiberium universe and was already under development after Tiberian Sun was released. Westwood intended to keep the range of Tiberium fauna and flora from Tiberian Sun. However, the W3D engine was not designed to handle Tiberium growth; this remained unresolved when Westwood stopped development.[3]

The introductory sequence showed a GDI commando in Screaming Eagle power armor[4] floating in the debris field of Philadelphia, destroyed off screen by Nod. There were a number of flashback sequences before the commando re-entered the atmosphere. The armor was melted during re-entry.[5]

GDI and Nod fought in Area 51. GDI was attempting to retrieve the remaining Screaming Eagle suit from the vaults. During the fighting, GDI inadvertently activated technology from Command & Conquer: Red Alert in one of the vaults, including a Chronosphere. A chrono vortex threw Yuri back in time. Yuri was the result of Nod's psychic experimentations and an acolyte of Kane. This would make Command & Conquer: Red Alert 2 another branch of the timeline.[4]

Not that much is known about the plot afterwards, but it is known that it included the Scrin coming to Earth, lured by the Scrin rebels stealing the Tacitus, and also CABAL as a faction of its own. The Scrin believed that Tiberium would kill off humans, but didn't account for the effect it had on some humans, the Forgotten. They were able to harness Tiberium's energies themselves, able to direct them against the Scrin, nullifying their powers or even controlling ion storms. They were supposed to be a playable faction in an expansion pack for Incursion.[citation needed]

The game was to feature four factions - GDI, Nod, a CABAL faction and the Scrin. It is unknown if the Scrin were intended as a playable side, although concepts for a Scrin trooper exist.

Not all of the ideas from Westwood were scrapped. The idea of CABAL's faction was recycled in Kane's Wrath as the Marked of Kane, but it was loyal to Kane and the Brotherhood. However, all that CABAL itself was used for was merging with LEGION. The designs for GDI and Nod power plants, as well as civilian architecture and vehicles were almost completely copied from Tiberian Incursion to Tiberium Wars. 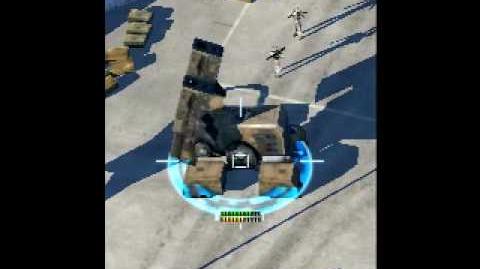 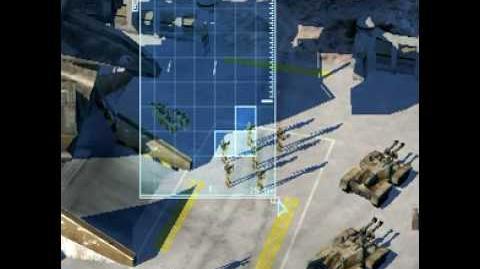 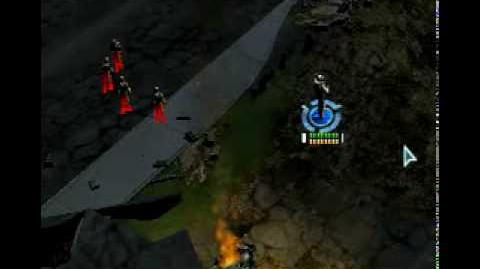 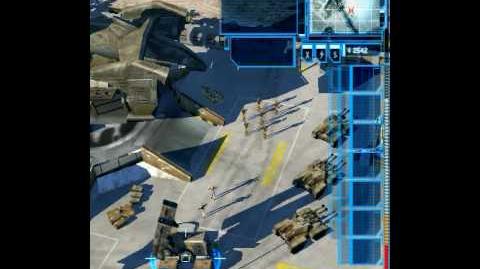 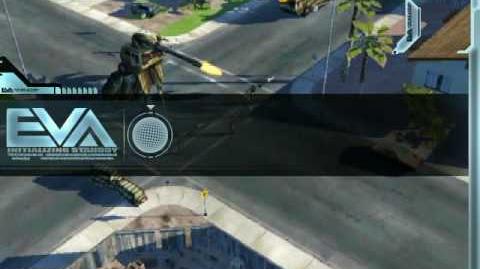 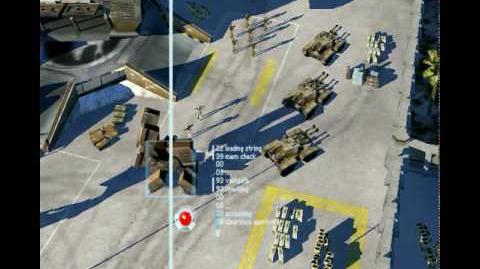 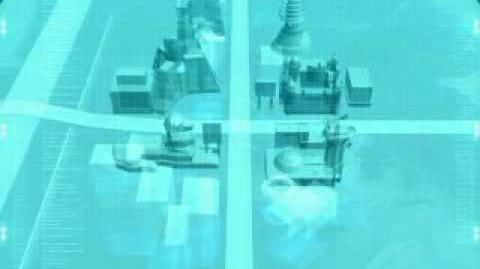 Retrieved from "https://cnc.fandom.com/wiki/Command_%26_Conquer_3:_Incursion?oldid=228283"
Community content is available under CC-BY-SA unless otherwise noted.