Welcome! Established on January 4, 2006, the EVA Database is a community project that aims to create the definitive resource for the entire Command & Conquer series of games.

Fifteen years ago, Command & Conquer 3: Tiberium Wars was released. It was first mainline Tiberium universe game in 8 years since the release of Tiberian Sun in 1999 and brought C&C back to the gaming public for the latter half of the 2000s.

Command & Conquer 3: Tiberium Wars E3 2006 Trailer
Be sure to check out the game on Steam, the active multiplayer community on GameReplays and the battlecasts by Sybert, the latest mods in development, and the recently updated 4K add-on remaster for its expansion pack.

Firestorm, formerly Renegade X: Firestorm, will be having an open infantry beta in summer 2022.

Firestorm: Sounds of the Battlefield 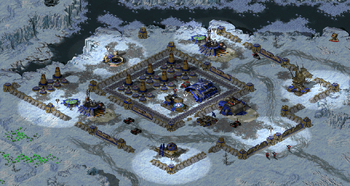 GDI base in Hammerfest, captured 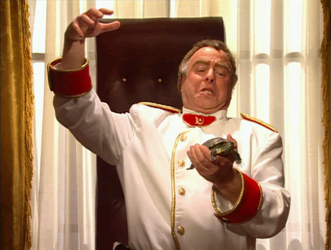 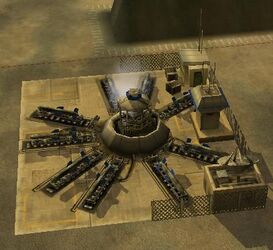 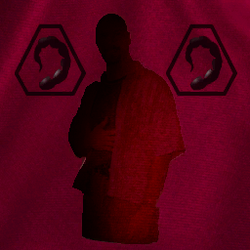 A Nod banner with a casually-clad Kane 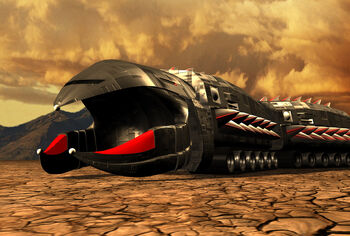 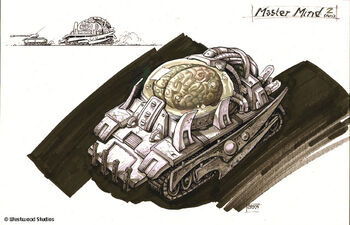 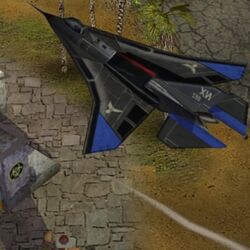 All pages can be edited and you are welcome to join us and contribute to this wiki. Everyone is free to create a new page or edit an existing one. If you have any questions about the wiki or helping out, you can ask one of the staff members of the Command & Conquer Wiki.