Construction Dozers were used by both the USA and China, primarily to build and repair structures. (Note that although they were differently designed, both factions' dozers performed identically.)

Construction Dozers are built at the Command Center and can be repaired at the War Factory. Dozers are able to build and repair all battlefield structures, as well as all friendly structures, including those captured or garrisoned by friendly forces. Essentially an armored vehicle, dozer has some immunity against contaminated or irradiated battlefield. This feature gave the commander an option to repair leaked chemical bunker and capture them.

A Dozer, even with the ability to clear minefields, cannot directly attack enemy units. They can, however, drive over enemy infantry. Note that the China dozer is slower and less manuverable, though. Since they are largely defenseless, they are good cannon fodder for enemy tanks. EMP weaponry can disable them and hijackers can take over them.

Dozers are recommended to be built at the start of a match to ensure for fast building and expansion, and their ability to clear minefields is invaluable when attacking Chinese structures later in the game.

Having no weapons, Construction Dozers need to be escorted whenever they venture out of your main base. Although surprisingly resilient against small arms fire, Dozers can be reduced to wreckage very quickly by rockets or tank shells. A favourite, and often very daring, GLA tactic was to attempt to capture an enemy Dozer, thus allowing them to build American and Chinese structures, and consequently units. Jarmen Kell is often sent in to hijack Construction Dozers. 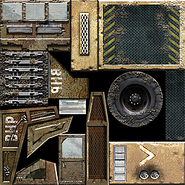 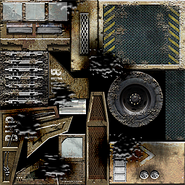 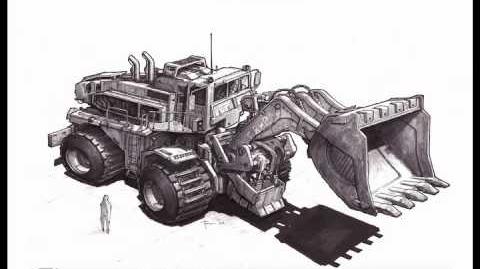 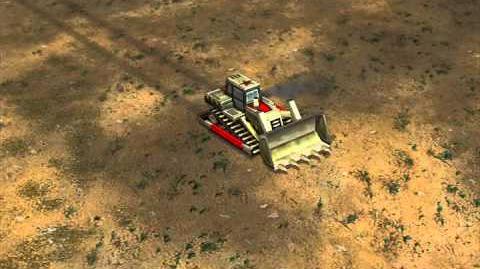 Retrieved from "https://cnc.fandom.com/wiki/Construction_dozer_(Generals_1)?oldid=228709"
Community content is available under CC-BY-SA unless otherwise noted.