Guard the bridges to Germany

Covert Cleanup is the third assignment in the Soviet campaign of Red Alert.

A spy who has compromised the security of one of the northern sarin gas sites has been traced back to Lund, Sweden, by Nadia's intelligence groups. He has been marked for death and a squad of Soviet troops was dispatched to the location to hunt him down.

Take your dogs south, then head east before you run into the pillbox. Kill the rocket soldier outside of this house (along with the civilians), and some of your men will come out of it. Move them slightly south, then have them shoot the barrels on the other side of the cliff to destroy the pillbox.

Send all of your units through the new gap you just created and attack the troops at the bottom of the small group of houses. Continue south, then move west when you can. Follow the spy into the small village, but watch out - some soldiers are waiting inside the houses. Gather your paratrooper reinforcements to the east, then move north through the last area of shroud. Kill the line of troops there, then detonate one of the explosive barrels in the barbed wire to slaughter the rest of the troops.

Move through the barbed wire next and make your way to the transport to the west. Destroy it, and the mission will be complete. 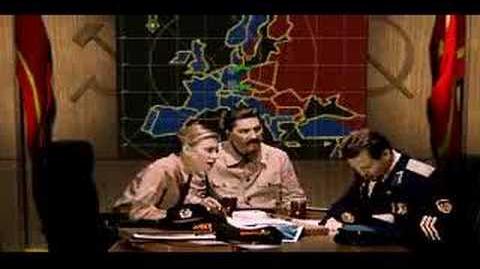 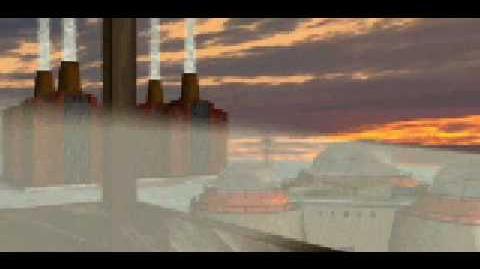 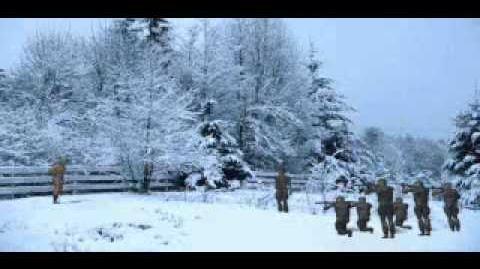