Cradle Of My Temple

Cradle Of My Temple is the final mission of the Brotherhood of Nod campaign in Command & Conquer: Tiberian Dawn.

With GDI's ion cannon firing codes now in the hands of Nod along with Botswana, Kane deemed it the perfect time to push GDI out of Africa for good. As a symbol of Nod's firm grip over the continent, Kane planned to build a Temple of Nod at Cape Town, South Africa - the location of GDI's last stronghold. Kane left the task to the hero of Egypt while he prepared the pieces to hack into the GDI's Ion cannon defence matrix.

Nod forces set up a base in the vicinity of the last two remaining GDI bases in South Africa. Having done so they began to mine the region's Tiberium resources until they could construct their new Temple of Nod and accumulate sufficient forces to destroy both GDI bases to secure the area and finish off the GDI.

A single nuclear missile was granted for use to Kane's favorite commander. This extremely powerful weapon would be launched from Nod's newly-built temple, evaporating much of a major GDI base. Fanatical Nod forces braved through the irradiated zone and swiftly gained momentum in one of the bloodiest battles in human history.

GDI had lost their last foothold on Africa and Nod cemented their control over the whole continent. Nod would then hack into GDI's ion cannon network by bypassing its defence matrix using their stolen security codes, and the hero of Egypt was given the opportunity by Kane decide whether to fire the orbital weapon onto one of four GDI country monuments - the White House (Washington DC), the Eiffel Tower (Paris), the Brandenburg Gate (Berlin) or the Houses of Parliament (London).

This blow humiliated the GDI and created public concerns as to the safety of GDI's orbital weaponry, consequently preventing its expansion into an unstoppable force. At the same time public discontent weakened the GDI and prevented them from being able to destroy all the Nod remnants around the world. While Kane's apparent death splintered Nod they would maintain their control over much of Africa throughout the period between the First Tiberium War and the Second Tiberium War.

South Africa however was definately reconquered by the GDI at some point between at latest the Second and Third as it became part of a Blue Zone and the Temple of Nod there was presumably destroyed in the process. 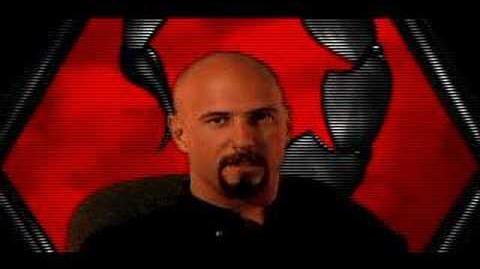 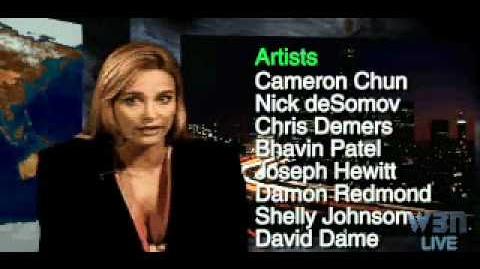 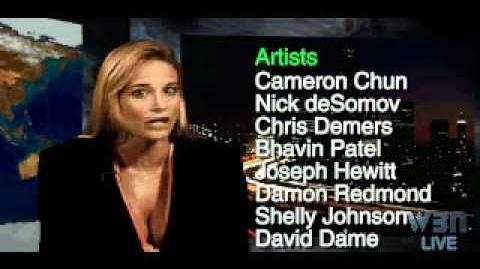 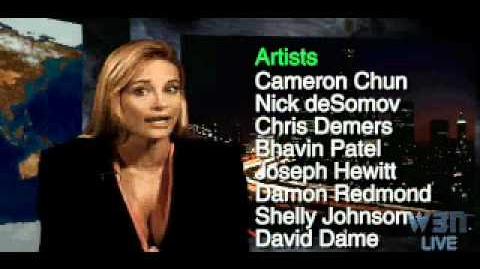 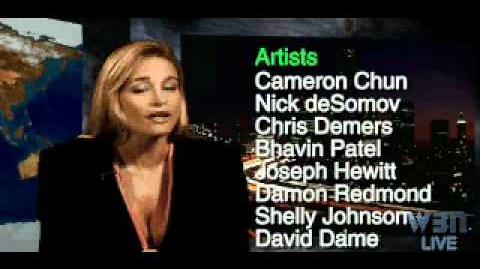