The cruiser is a capital ship used by the Allies in Red Alert 1.

The Cruiser cannot engage submarines directly (although it can force-fire next to the submarine), so usually they are escorted by Destroyers. The Cruiser however is complemented with heavy armor and can withstand seven torpedo hits from submarines.

The Cruiser is portrayed in the cutscenes as a Iowa class battleship. However, the Iowa class is a battleship that has nine 16 inch guns in three three-gun turrets, while the in-game unit had only two turrets with two 8 inch guns. A closer counterpart would be the Alaska class large cruiser, but the Alaska class still has nine barrels of main guns except they are of the smaller 12 inch.

The Soviet counterpart to this siege weapon is the stealthy Missile Submarine, developed as a means to carry this long range heavy firepower. 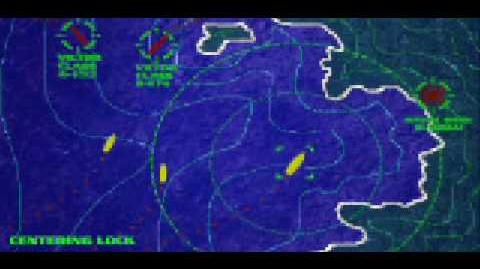 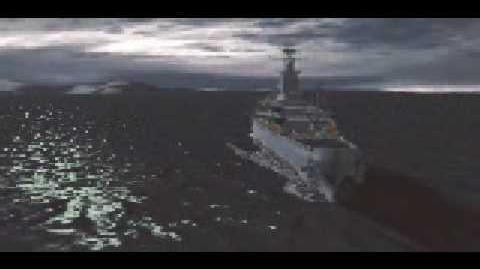 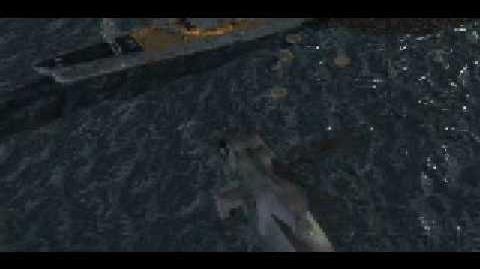 Red Alert Ship Sink
Begun to sink
Add an image to this gallery
Retrieved from "https://cnc.fandom.com/wiki/Cruiser?oldid=193148"
Community content is available under CC-BY-SA unless otherwise noted.