Operation: Dark Night is the fifth mission of the Allied campaign in Command & Conquer: Red Alert 2.

The destruction of Chicago had a severe impact on the course of the war. For the Soviets, it was a major setback in their plans to conquer America, but expressed little remorse for destroying a major American city home to millions of people. The United States was demoralized by the loss of Chicago, and the US Army suffered massive losses during the explosion.

Fortunately, the nuclear attack on Chicago would hold severe consequences for the Soviet war machine. The Europeans agreed to supply the Americans reinforcements and additional supplies if they agreed to do them a favor: the destruction of the Soviet Nuclear Missile Silos in communist Belarus.

If they attempted to aid the Americans in any manner, they risked the nuclear destruction of their cities at the hands of the enemy, and refused to lend any direct support until this threat was neutralized. The American President agreed to these terms, but dispatched the Commander and Special Agent Tanya to Belarus to deal with the Soviets. It was here that Tanya began to show some level of respect and trust towards the Commander who had led them this far in the war against the Soviets back home.

The loss of the nuclear silos in Poland proved a disaster for the Soviet Union, as their strategy of blackmail against the Europeans had failed and now the Europeans were free to declare war on the Soviets without fear of immediate nuclear annihilation. The Europeans pledged full support to the besieged USA, providing them reinforcements and supplies needed in the fight against the ongoing Soviet invasion. Indebted to the USA, Germany puts the U.S. government in direct contact with Professor Albert Einstein, whose advances in technological warfare would give the battered Allies, the incentive needed to thwart out the Soviets.

With Europe on their side, the USA renewed its counter-offensive against the Soviet occupiers back home.

Their first target: taking back the Capitol of Washington, D.C.! 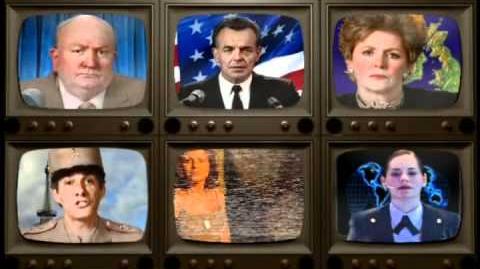 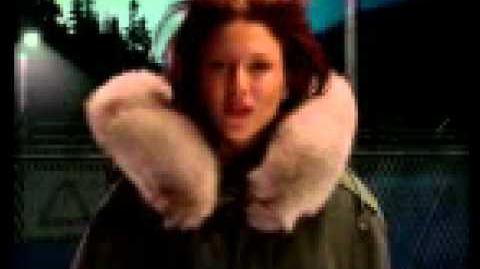 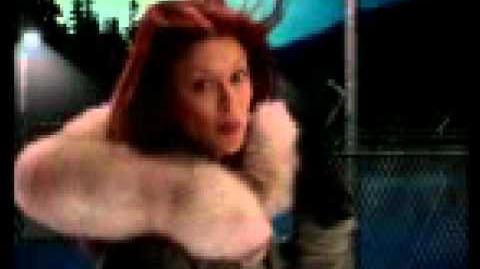 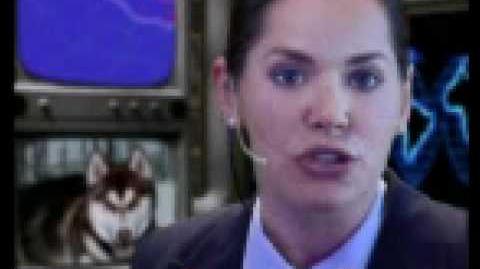 Retrieved from "https://cnc.fandom.com/wiki/Dark_Night?oldid=225447"
Community content is available under CC-BY-SA unless otherwise noted.