The Electronic Video Agent (EVA) is a battle interface and massive database that was first conceived in the Second World War, and slowly developed into pseudo-AIs. Its main role was coordinating and processing information, battle conditions and status and providing commanders with a versatile and powerful command tool.

EVA was first designed and conceived during First Tiberium War , but was still primitive and required tech operators to function. It was a way for commanders to be able to control and receive information from the battlefield in real time, all the while in the safety of their command centers. This allowed commanders to take control of developing situations anywhere in the world instantly. At the time of the First Tiberium War, the EVA network did not have the extremely powerful data analysis capabilities it was later given, and served primarily as a data communications link and user interface between distant commanders and the troops they commanded, giving them better control over them.

EVA was programmed with a human voice synthesizer for better communication with commanders, and possesses the very latest voice recognition technology, recognizing orders even when the commanders in question were angry or otherwise strangely modulating their voices. Furthermore, it appears that at some point between 1995 and 2030, GDI was able to crack the Turing test. It also uses a large database of armament, research projects, Tiberium files, procedures, requisition forms etc. to effectively coordinate the battlefield effort.

EVA itself consists of a number of individual EVA units, which were responsible for the running of a specific sector or base, as well as global EVA hubs - the Philadelphia's EVA unit and the EVA unit at Southern Cross being two examples of this. Physically, the EVA unit was a very powerful supercomputer capable of processing the communications of an entire army. It is also capable of real time signal processing, automatic opening and closing of secured channels, and even massive data processing. At one point, a commander even asked EVA to turn CABAL off, and EVA attempted to comply.

In addition to controlling the C3I (Command, Control, Communications and Intelligence), of GDI forces, EVA could also think blindingly fast, assist in the tracing of calls (including an event of stealthfully hacking into CABAL communication links), calculate the best options for attacking bases, which might include secondary missions that weakened a primary target, coordinate the ion cannon network and all battlefield communications, and serve as a videoconferencing conduit. One of the greatest achievements of EVA's builders and designers was to keep the EVA network functioning during an ion storm. As several critical missions occurred while ion storms were present, GDI commanders were grateful for this fact.

When deploying forces, EVA would begin by analyzing combat zone topography, then compiling wartime conventions, gathering intel on involved factions, creating theories on likely enemy plan with, then performing a secondary check of combat zone before actually deploying forces to combat zone. Last, it would perform a final analysis of outcome.

Both the Brotherhood and GDI use EVA technology extensively. During the First Tiberium War, both GDI and Nod used EVA to brief their commanders as well as to maintain control of battles in real time. Rumors abound of Nod hacking into GDI's EVA software, coercing commanders loyal to GDI into switching loyalties. Nod was working on its own more advanced artificial intelligence - CABAL which they were testing in Kane's temple in Cairo. However, this test was less than a success due to damage that the unit sustained, as well as the subsequent destruction of the temple. However, the CABAL was eventually completed and integrated with existing EVA units. This meant that during the Second Tiberium War, only GDI was using a purely computerized EVA system, and it was completely different from the one Nod was using in TWII (in TWI both EVA systems were quite similar).

However, at the end of the Second Tiberium War, during the Firestorm Crisis, the Brotherhood had to acquire a new EVA unit due to CABAL turning against them, and they needed a method to coordinate their massive forces. During this period, Nod was forced to "steal" a GDI's EVA unit, which then followed half-way during the crisis. Following the crisis, they developed their EVA agent, eventually achieving the level of control efficiency CABAL provided shortly before the Third Tiberium War. The Nod EVA unit is male-voiced, as opposed to the female-voiced GDI EVA. It was widely used by Nod, since LEGION was normally running missions for Kane and was unable to assist in most missions, it should be noted that the Scrin use a type of EVA called the Mothership, which has a feminine voice, probably mimicking the voice of the female Scrin. 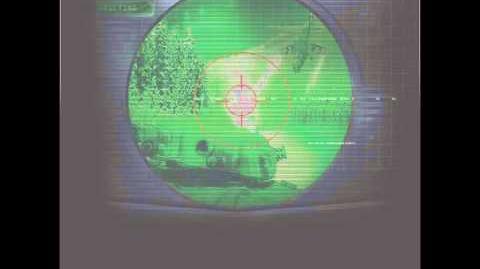 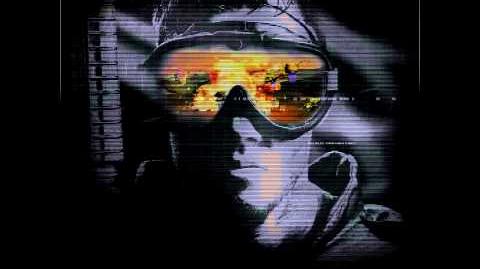 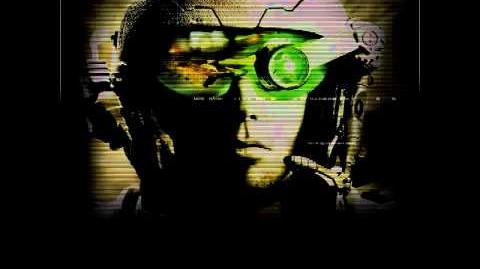 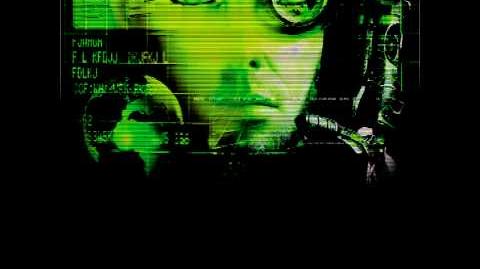 Retrieved from "https://cnc.fandom.com/wiki/Electronic_Video_Agent?oldid=228476"
Community content is available under CC-BY-SA unless otherwise noted.