Romanov on the Run

Premier Romanov thanks the Soviet Commander for rescuing him. However, it is still too early to celebrate. According to Soviet intelligence. Yuri is building a fleet of Boomer submarines, which can launch missiles at any city of his choosing. So the Commander is sent to a small uncharted island in the South Pacific to destroy Yuri's submarine pen.

Cutting power to Yuri's base would be a difficult objective to achieve, since all of the Bio Reactors are garrisoned, giving Yuri's base nearly 12000 power to operate.

There are 3 landing sites to build a base:

-one near 2 Oil Derricks, but near Yuri's base.

-one near a gem mine.

-farthest and resources-restricted but safest.

You must use your Siege Chopper to defend your base, their mobile artillery will make short work of the traitors. If you build enough Typhoon Attack Subs, it is time the hunters get hunted. If you capture a Tech Battle Lab near Yuri's base, you will be accessed to build some technologies (notably, Desolator).

If you manage to takeover the nearby Yuri's base (on a hill south of your base if you choose the safest emplacement) there is an unorthodox option to take over Yuri's prism head on the top of a nearby hill near the center of the island. Continuously build the Tesla reactor until there is enough space to build a barracks next to the Yuri's prism. Expect injuries and build diversions as Yuri's prism will keep on shooting. Build a sentry gun and some attack dogs near the barracks to keep off intruders then train an engineer on the new barracks to take over Yuri's prism (yes, it can be taken). Complete domination of the hill requires you to take over the nearby construction yard and another Yuri prism. Train three engineers and a pack of attack dogs. Take over the the Yard and quickly build sentry guns around it. Deploy attack dogs before the engineer so that the prism is conveniently distracted, allowing safe takeover.

Sometimes after Yuri's submarine pen is destroyed, Yuri will decide to rush all his units to your base. Yuri's infantry and vehicles can be safely dealt with by Siege choppers and bunker emplacements but the Slave miners take time due to their heavy armor. The dangerous part of this tactic is the remaining Boomer fleet that will rush and automatically aim at you, navy first. Flak force is not recommended due to the mass launching of the Boomers' SLBMs. Maneuver your remaining navy with haste as speed is the only thing that the Boomer fleet lacks. 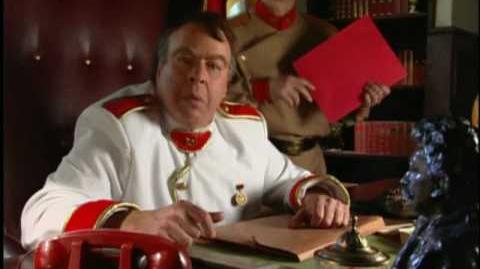 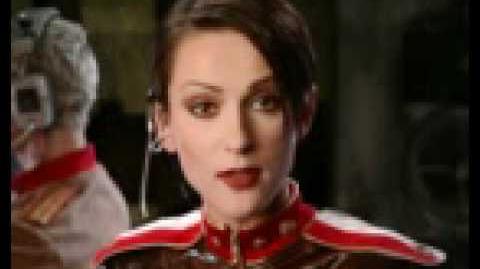 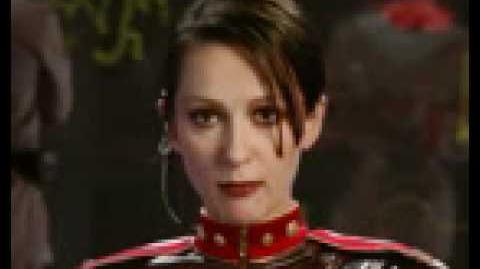 Retrieved from "https://cnc.fandom.com/wiki/Escape_Velocity?oldid=228946"
Community content is available under CC-BY-SA unless otherwise noted.