Exterminate! is the fourth and final Aftermath mission in It Came From Red Alert!. The Prime Minister decides it's time for the ants to be killed forever across Europe.

The Queen Ant is identified as the enemy leader, not Stalin. Carville and Stavros make one more briefing to Field Commander A9 before he goes to do his job and finish the last of those Giant Ants.

The Queen Ant is killed along with her units inside the abandoned research facility on the continent. The Soviets cheered for this at the end after Stalinism and now moving into Romanov's policies during the peaceful 1950s and 1960s.

Carville and Stavros celebrated with a victory so high that the Prime Minister announced a peace without war postage to all nations in Europe. 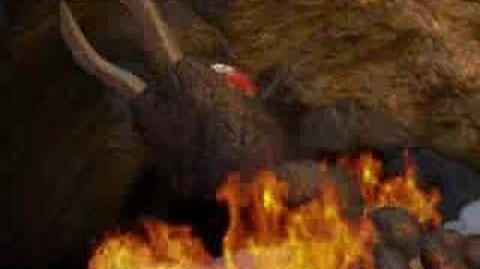 Retrieved from "https://cnc.fandom.com/wiki/Exterminate!?oldid=220288"
Community content is available under CC-BY-SA unless otherwise noted.