All That Glitters (Kane's Wrath)

Prologue to the Third Tiberium War

First Strike is a Nod operation whose aim is to take out GDI's A-SAT defense, as part of preparations for the destruction of the Philadelphia starting the Third Tiberium War.

In order to allow Nod to strike at the Philadelphia space station, Kane needed clear skies - that meant no ion cannon, no anti-missile systems and no Sky Sentry. To achieve that, the A-SAT control center for the northern hemisphere, located at Goddard Space Center, had to be destroyed. He assigned his most loyal commander to the task, supported by Ajay.

The timing of this mission was also crucial. At the time, GDI's top military and civilian leaders were on board the Philadelphia attending the annual energy summit. Killing everyone on board the space station with a missile strike would behead the GDI leadeship in one strike and leave GDI disorganised and in disarray.

This is a simple mission, seeing how it's the first in the campaign. Just follow Ajay's suggestions and it should be over quite soon.

Begin by using fanatics to blow a hole in the perimeter wall. Use the saboteur and capture the GDI command post. Now you have 20 minutes to complete your objectives. Use the militia to destroy the marked power plants. Level the war factory and the second set of power plants before circling to the right and capturing the reinforcement bay for more troops.

Once the Shadows arrive, use them to destroy the final powerplant and then the A-SAT control center.

After the destruction of the ASAT control center, Kane congratulated the commander of his mission. His reward was to push the button that would launch the missile strike on the Philadelphia and start the Third Tiberium War - "the war to end all wars". 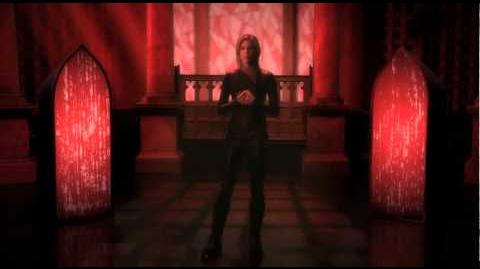 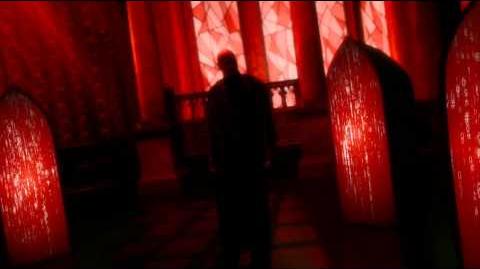 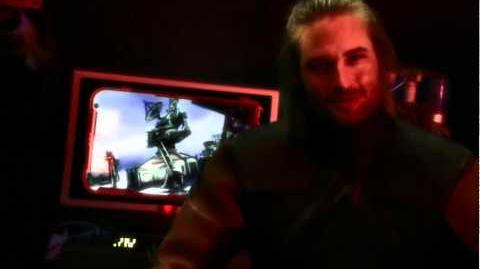