The Great Rio Insurrection, also known as the "Legendary Insurgency", is the first mission of the "2034" chapter of Command & Conquer 3: Kane's Wrath.

At the conclusion of the Second Tiberium War, the Brotherhood was defeated and its Prophet Kane was seemingly killed. This led to Nod splintering before the victorious Global Defense Initiative forces and the apparent defeat of the organization which remained as a shadow of what it was. However, unknown to many, Kane had in fact survived though was wounded and had retreated underground where he planned for his return to the world. Whilst CABAL had gone rogue and was destroyed; its legacy remained in its successor which was another advanced artificial intelligence created by Kane and known as LEGION which he intended to use to restore the Brotherhood of Nod once more.

The first act of this shadow conflict was to mass an army against GDI and a target was selected in the downtrodden as well as poor region of Rio de Janeiro in Brazil which was to be the first step in the Reunification of the Brotherhood of Nod.

LEGION was dispatched with forces loyal to Kane where they infiltrated Rio de Janeiro and established a base that was to be used to support operations in the region. Their objective was to create a revolt against GDI amongst the civilian populace of the city as well as to capture the attention of the splinter factions of Nod. The first targets involved the GDI Administration Centers with the intention of sparking rebellion in the city. In addition to the destruction of the four administrative buildings, loyalist Nod forces were involved with the capture of four radio stations in order to incite rebellion amongst the civilians against the local GDI forces as well as rally the population to Nod's case.

Initially only having access to militants, Raiders and attack bikes, as soon as the final radio station was captured, Kane granted LEGION access to the premier Scorpion tanks. As soon as the administration buildings fell, the downtrodden and frustrated masses of Rio rose up against GDI, sparking a devastating revolt that inflict severe damage upon their presence in the city and sending tens of thousands of the disaffected into the arms of Nod.

Before the first buildings began to fall, however, a renegade Nod Rio Warlord contacted LEGION, claiming that Nod was dead along with Kane, and immediately launching an attack of his own against those forces loyal to the Messiah. The Warlord's base is concealed by Disruption towers, and he has several decoy towers placed outside of his base. However, LEGION managed to locate his main base using Power signature scan. Promptly, a loyalist assault force entered his base and leveled it, forcing him into submission to the will of Kane. With the city in flames and GDI's forces in disarray, Nod took their forces back in hiding, confident that the example demonstrated would cause others to take up the fight against GDI in the name of Kane. After GDI presence in the city was eliminated, LEGION brought a renegade local Nod warlord back into the fold.

With the Rio Insurrection, Nod made its first real move against GDI since the end of the Firestorm Crisis. Tens of thousands of people flocked to the cause of Nod, and GDI's administration over one of the more important cities in what would become the Brazilian Yellow Zone was violently overthrown, dispelling the myth of GDI's invincibility that had gripped the world's downtrodden since Kane was presumably killed in Cairo at the climax of the Second Tiberium War. It was also during the Rio Insurrection that a famous Nod Commander who would later fought with distinction in the Third Tiberium War and became Kane's second-in-command first gained notoriety for fighting GDI. 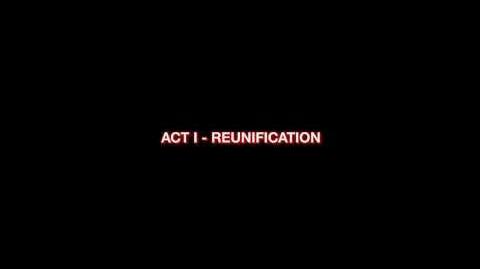 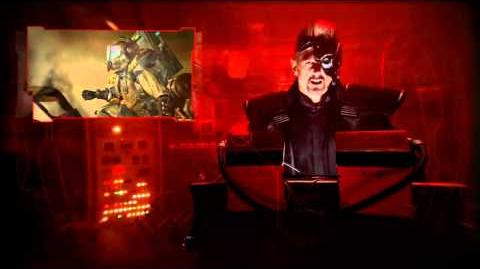 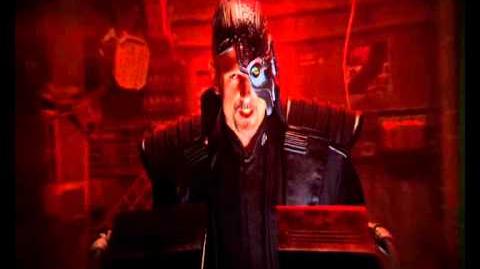