Hell March is the main theme of all Red Alert games. All official versions were composed by Frank Klepacki, while two remixes were made by the emocore group From First To Last.

While working on Covert Operations, Frank Klepacki composed Hell March from the idea of "a rock tune to marching boots", finishing the song in one day after inventing the guitar riff.[1] Upon listening, director Brett Sperry insisted this song be used as the signature theme of Command & Conquer: Red Alert.[2] Originally intended for use with the Brotherhood of Nod, it features militaristic samples including marching, industrial sounds, and a commander shouting. The commander's shout was a sampled voice Klepacki discovered and found appropriate for the track. In early interviews he stated that the voice says "We Want War, Wake Up!" However, as a result of feedback from fans, he also went with  "Die Waffen, legt an!" (as stated in a Reddit AMA in October 2012), a phrase that translates to a command to 'prepare to fire!' in German. In a 2015 interview , he states that he's "going with the German version", but actually has no idea what the phrase is.

Red Alert 2 and Red Alert 3 received remixed versions of the track, adapted to fit their sound themes, and named Hell March 2 and Hell March 3 respectively. A unique version was made for Sole Survivor, and the band From First to Last was invited to record their own renditions of the first two Hell March tracks, which were featured in promotional material for Red Alert 3 and appeared in the game's soundtrack disc.

In the internal files of Red Alert 2 (ra2.mix\local.mix), a residual early mix of Hell March 2 exists, named intro.aud. Along with a few minor differences in the tune, it features a repeating sample of a man saying "give 'em hell", and while this was intended to be the main menu track before Grinder replaced it, this mix only publicly appeared in the video demo of Red Alert 2 found in the Collector's Edition bonus DVD. 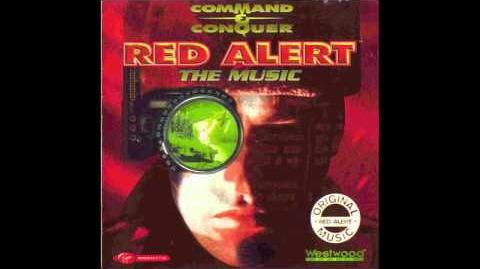 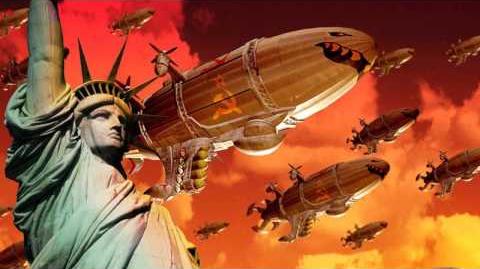 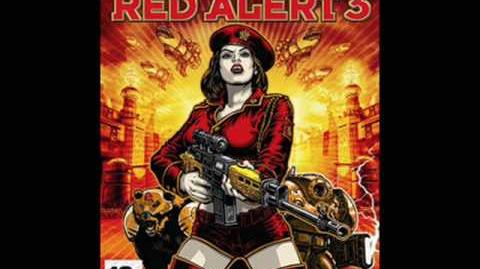 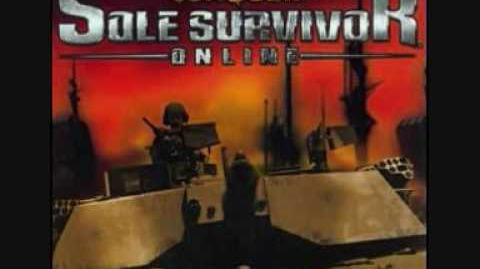 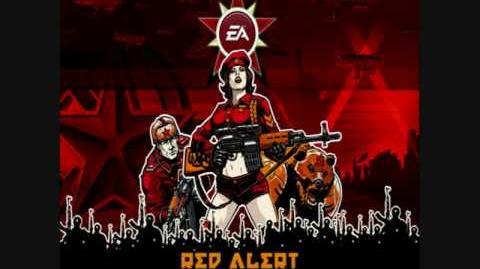 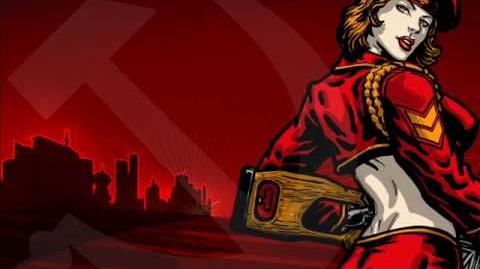 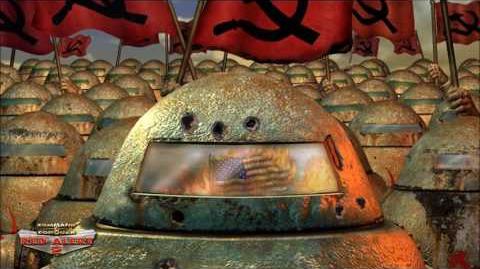 Retrieved from "https://cnc.fandom.com/wiki/Hell_March?oldid=231916"
Community content is available under CC-BY-SA unless otherwise noted.