Operation: Hollywood and Vain is the second mission of the Allied campaign in Command & Conquer: Red Alert 2: Yuri's Revenge.

The Allies are off to a good start since their time shift into the past. They have destroyed the Psychic Dominator on Alcatraz Island, along with blunting the Soviet Union's invasion of San Francisco. In traveling back in time, the Allied Commander and his forces discovered another happy side effect, saving General Carville from the Crazy Ivan that had previously killed him at the Pentagon. Lt. Eva then briefed the Commander on Yuri's operations in Hollywood.

Yuri was using the film studios in Hollywood to create mind control propaganda and was using it to brainwash entire populations. Using it to great effect in Hollywood itself, Yuri ordered the people into the 4 Grinders he has built around the city, breaking them down into usable resources for his war effort.

Yuri's main base for this mission was at the northern part of the map, with several smaller bases guarding his Grinders. On the west side, near the top of the map, Yuri had a smaller base where he deployed a War Factory and Barracks. The Allied Commander managed to destroy the Grinders, along with his other base structures, and save the civilians of Hollywood with help from Arnie Frankenfurter, Flint Westwood and Sammy Stallion.

The Allied forces managed to send in an MCV, 5 GIs and 5 Guardian GIs. Directly north of the Allied deployment zone, Flint Westwood could be found, holding off several of Yuri's Initiates. This actor, and the other 2 on the map, are immune to Yuri's mind control and will assist the Commander in liberating Hollywood. Sammy Stallion is located south of the Grinder set inside of a partially destroyed stadium, northeast of the Allied base. Arnie Frankenfurter is located directly south of the Hollywood Bowl inside of a Grinder position, northwest of the Allied base.

The Allied Commander will then get an incoming transmission from General Carville after they find the first actor. Yuri's Grinders are all over the map, one of them is the directly east of the Allied base. Harriers should be able to destroy the Grinder, provided that there are no Gattling tanks or Gattling Cannons defending the area.

The objective is to destroy all of Yuri's buildings in Hollywood. Special technologies available for this mission are the Battle Fortress, Chronosphere and the French Grand Cannon.​

To be the most effective in this mission, it is recommended to take each Hollywood actor and secure them behind Allied walls, or put them in a Battle Fortress if preferred. Yuri's forces will search everywhere for the actors and may unfortunately, kill them. Once all three actors have been found, deploy them in an IFV. This will increase the actor's fighting ability and defend them from an attack. Be sure to bring a Repair IFV (IFV+Engineer) too in case you need emergency repairs.The actors may also be placed in a Battle Fortress with other troops for a bigger bang.

Lt. Eva suggests that troops be sent to LAX to free the airport to gain access to Paratroopers, which will come in handy considering all the structures that can be garrisoned, but beware of Gatling tanks/cannons in the drop area. They will make very short work of any planes or paratroops you send near them. Oil derricks, including a Yuri controlled oil derrick, are on the western side of the map, waiting to be captured. One is located on the outskirts of the city, near a Grinder base with Arnie in it. The other two, including Yuri's derrick, are on the west coast beach, south of Yuri's reinforcement base. There is also a Machine Shop on the east side of the map, between 2 Grinder bases. On the west side of the map, there is a Hospital near Yuri's smaller base, ripe for the taking.

Also, it is highly recommended that you command your units to go along to the north western part of the map and attack Yuri's reinforcement base to keep the level of Initiates, Clones, Lasher and Gatling Tanks down. That area is also close to a ramp and open area that leads to the west side of Yuri's main base.

If you scout the area directly west of your base, it is revealed that Yuri is trying to make his own dinosaur movie (Lt. Eva wasn't impressed).

Yuri's Grinders, when destroyed, leave behind supply crates. On an unrelated event, the Allied task force may be required to save civilians surrounded by Initiate troopers. Be advised, Yuri's clones can take control of your ground units, excluding the Hollywood actors.

Once Yuri's Construction Yard is destroyed (or captured), Yuri will rally a large part of his force to overwhelm the Allied main position. Survive this rush, and the mission will be completed if all Yuri's structures are destroyed or captured.

Yuri loses his control of Los Angeles and Hollywood. He can't film propaganda videos (or Dinosaur movies) anymore. If this mission completed fast enough, the Commander may get a lucrative contract with Hollywood producers for their life story. If not, the Commander is credited for destroying the Grinders despite a high loss of Los Angeles. 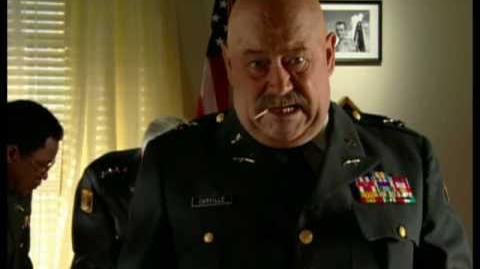 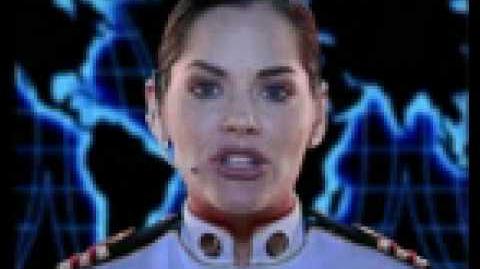 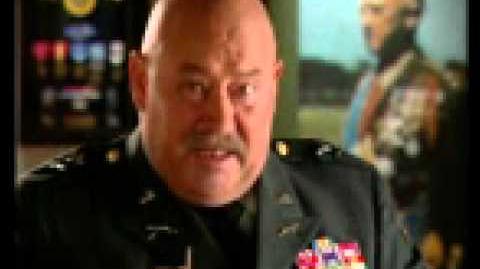 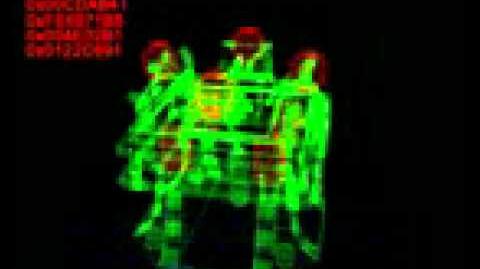