Southeastern Greece, near the Aegean Sea

Infiltrate and destroy Iron Curtain research center is the sixth mission in the Allied campaign of Red Alert 1.

With Tanya's rescue she was able to inform Gunther von Esling and Nikos Stavros about the Soviets' new defense mechanism called the Iron Curtain located near the Aegean Sea. Professor Albert Einstein revealed that the Iron Curtain would make any Soviet vehicle or structure invulnerable to enemy attack. Being supposedly the only known prototype in existence, Field Commander A9 was tasked to get whatever data there is on the Iron Curtain and then wipe out everything in the area to bury the research. Stavros also warned the commander of a large submarine fleet nearby so it was necessary to first gain control of the gulf that separated the Allied forces from the Soviets 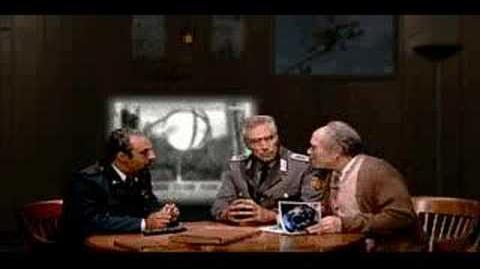 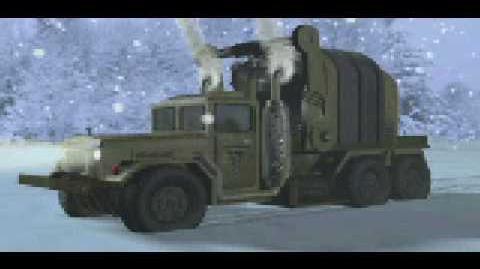 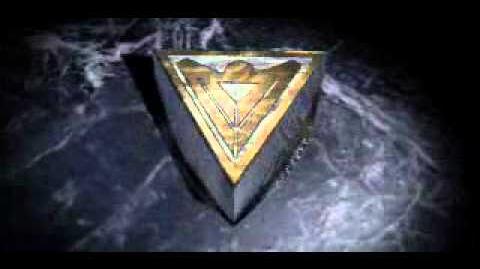