Ironside was a scrapped character that was originally planned to appear in the Generals Challenge mode of Command & Conquer: Generals Zero Hour.

Since he does not appear in the game, very little is known about Ironside, other than that he was most likely intended to be the US counterpart of Leang, serving as the final boss of the General's Challenge mode if the player picked a US general at the beginning.

He, along with General Mohmar were cut from the game, their roles replaced by Leang. However, his voice clips can still be found in the game's source files. 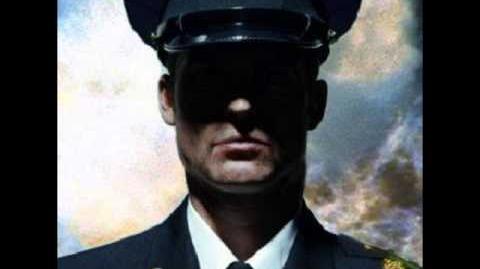 Retrieved from "https://cnc.fandom.com/wiki/Ironside?oldid=242791"
Community content is available under CC-BY-SA unless otherwise noted.