Izumi was a young Japanese girl, sister to the dreaded Yuriko Matsui.

At some point prior to Yuriko's rebellion, Shimada captured Izumi and subdued her due to her immense psionic power, and imprisoned her in the lower level of the Shiro Sanitarum, in what appeared to be one of the tubes for keeping Yuriko clones, surrounded by two red Nanoswarm shields.

When Yuriko rescued her from Dr. Shimada's clutches, she made an attempt on Yuriko's life, because Izumi thought she was more powerful than Yuriko. They both clashed in a psionic battle, but in the end, Yuriko killed Izumi. After killing Izumi, Yuriko remarks that she has "gone through hell to find her".

Recovered blueprints from the Shiro Sanitarium database, courtesy of Yuriko, revealed that Izumi was to wear a sleek, hi-tech skinsuit armor at some point in the War or in the Uprising - the Yuriko-Izumi conflict occurred inside Shiro Sanitarium confirm blueprints, as Izumi's hi-tech suit was used, in contrast to Yuriko's jacket uniform.

She has similar Psionic powers to Yuriko's, though thinking her powers were superior, she was killed in the battle between the two. In Red Alert Mobile, Izumi is the Empire's psychic warrior during the Post-War Crisis. 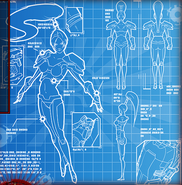 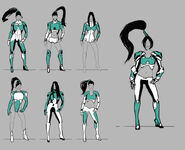 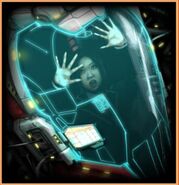 From Yuriko mission loading screen
Add an image to this gallery 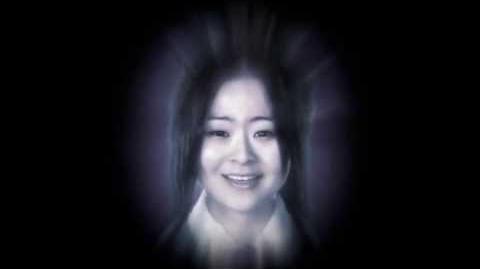 Retrieved from "https://cnc.fandom.com/wiki/Izumi?oldid=219831"
Community content is available under CC-BY-SA unless otherwise noted.