A loyal and competent commander.

He is involved in the early battles of the conflict in Estonia. He stays in contact with the GDI commander after contact is lost with GDI Command and General Mark Jamison Sheppard as funding for GDI is cut by the UN as part of their investigation into the Białystok scandal.

Based on his appearance in the final scene he appears in, he has contracted Tiberium poisoning in the line of duty, and was possibly killed during an assault on a Nod power base by an Obelisk of Light

Afflicted Carter
Add an image to this gallery 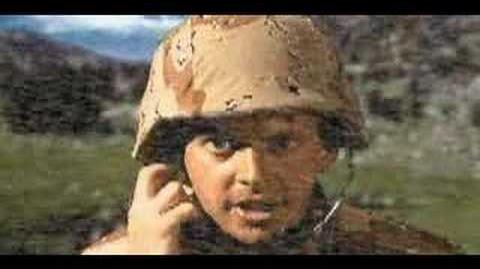 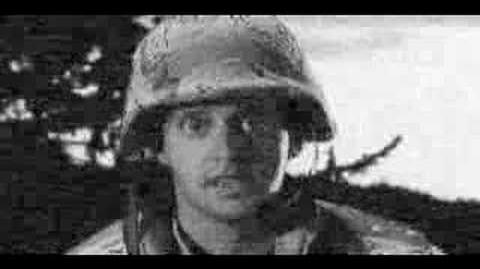 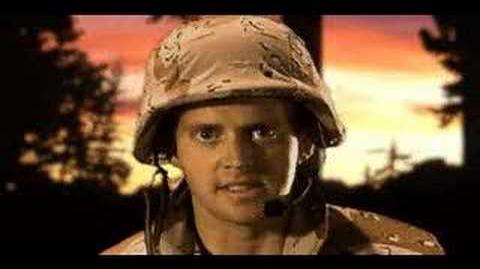 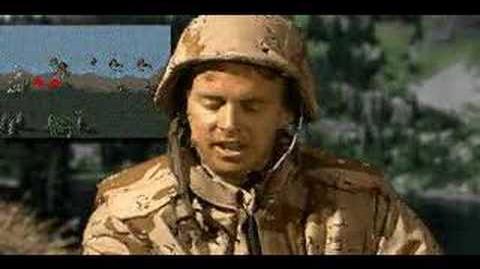 Command & Conquer Tiberian Dawn -- GDI 9
In Secure the Danube briefing
Add an image to this gallery
Retrieved from "https://cnc.fandom.com/wiki/J.C._Carter?oldid=182267"
Community content is available under CC-BY-SA unless otherwise noted.