Keys to the Kingdom

Keys to the Kingdom is the fifth mission of Kane's Wrath.

The year is 2046, and LEGION is awoken from his slumber by Alexa Kovacs, the ward of the LEGION project, who explains that now that Tiberium covers much of the planet, Kane's ascension is finally near. Kane appears, and explains to LEGION that the Brotherhood of Nod's technology has advanced tenfold during his slumber.

Kane tells LEGION about his plans to destroy the GDSS Philadelphia, the center of the GDI's Ion cannon network, which is essential to recovering the Tacitus, the key to ascension.

At the moment, however, the Brotherhood cannot counter GDI's ion cannon network. So Kane dispatches LEGION to the GDI's Johannesburg research facility to steal the blueprints of the network in order to discover its weakness.

The initial strike team is composed of four Shadow Teams and a heroic Commando. First, send the Commando to the east of the starting position. There are some GDI infantry in the way, but they are easy picking for the Commando. Destroy the Communications Center and all other GDI structures in the area with the Commando, which completes the first objective.

After that, activate the gliders of the Shadow Teams, and land them next to the civilian structure east of the Ion cannon control. Destroy the upgraded power plants with explosives, which cuts off power to the Watchtowers guarding the area. Use the Commando to destroy the GDI structures, including the Ion cannon control, this completes the second objective.

At this point, an MCV and four Reckoners loaded with Militant rocket squads arrive as reinforcements. Send the Commando back to base and fly the Shadow Teams due north, avoid the AA batteries by flying over the Watchtowers. Destroy the GDI Airfield to prevent them from deploying aircraft, then destroy the Construction yard and the power plants.

Back at home base, move your MCV to the right of the ore patch and deploy. Deploy all your Reckoners above the MCV and build a War factory around them for repairs. Place some Laser turrets and Shredder turrets for added defense. Note that enemies will also come from the east, so make sure your turrets cover the east side as well. Garrison your Commando into one of the Reckoners to help fend off GDI infantry, but do NOT garrison troops into civilian structures, since GDI will be sending many Grenadier squads.

When the security of your base is no longer an issue, airlift an Emissary to the Tiberium field next to the second research lab from the north. Construct a Refinery for additional resources and a Hand of Nod, as well as some turrets for protection. Train Saboteurs to capture the research labs, which should now be wide open with the base defenses around them powered down. Do note that the easternmost research lab is protected by two Battle Bases, which have their own power, and need to be dealt with first (they can be easily destroyed by Black Hand squads).

Thanks to the success of this mission, Nod identified a weakness within the GDI Ion Cannon Network: the Goddard Space Center, a ground based control center for the GDI's anti-missile defenses. This discovery would later lead to a Nod attack on the facility and eventually, the destruction of the GDSS Philadelphia. 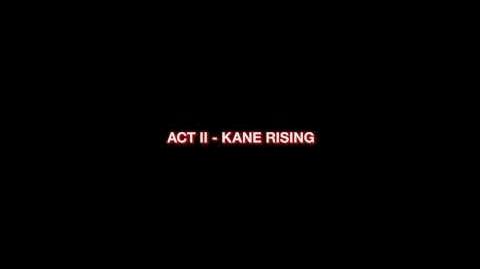 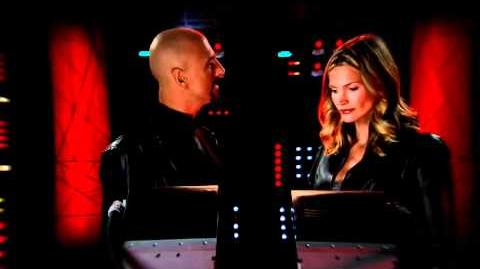 Retrieved from "https://cnc.fandom.com/wiki/Keys_to_the_Kingdom?oldid=234650"
Community content is available under CC-BY-SA unless otherwise noted.