Bridge over the River Grotzny

The Invasion of Khalkis Island was ordered by Stalin shortly after the fall of Berlin. It was the fifth mission in the Soviet campaign of Red Alert.

Berlin fell under Soviet control and destroyed Allied elites who refused to surrender the whole city. The next mission was Khalkis Island in Greece, known to be full of ore. Stalin decided to use it to fund his war effort. He appointed his newly promoted Commander to crush any resistance on the island and begin mining operations. 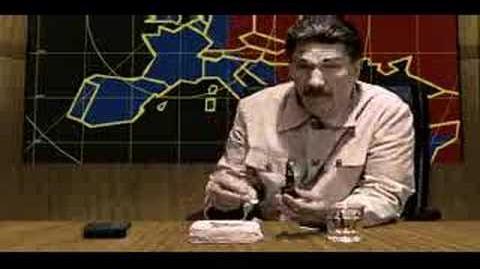 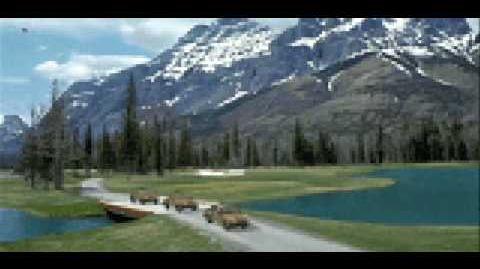