Operation: Last Chance is the fourth mission in the Allied campaign of Command & Conquer: Red Alert 2.

After all crucial military and civilian personnel were evacuated from Washington, D.C. to Canada (including General Carville and President Michael Dugan), critical intel came in - General Vladimir just hit the city of Chicago, Illinois hard. In order to retake the city, an amphibious assault over Lake Michigan was suggested, using forces from Canada. It was odd though that the Soviets would strike at Chicago and the American High Command wanted to find out why.

The real reason for the immense Soviet presence was the Psychic Amplifier, a massive structure devised by Yuri to act as a beacon on a country-wide scale. Destroying this structure became a top priority when this was discovered by the American forces. They were not going to lose their homeland to Yuri and Romanov's psionic weapons, no matter what happened.

The mission begins with Lt. Eva giving the Allied Commander a short introductory of the Destroyers which are accompanied by Amphibious Transports. Four Rocketeers (In Easy Mode, there are six Rocketeers instead) took out the two Grand Cannons guarding the harbour entrance to Chicago, granting the amphibious assault teams safe passage to force a shore landing. In Hard Mode the Rocketeers are unavailable, forcing the fleet to pass through a nearby narrow canal with a Sentry Gun guarding it.

The destroyers take out a Soviet naval shipyard and the Typhoon submarines guarding the harbor, then bombards the Soviet shore defenses. More Allied reinforcements have arrived as the first wave secures a beachhead at Grant Park and start constructing their base of operations. Soviet troops have made repeated attacks on the Allied positions but each attack has been repelled. The Amplifier is then activated to begin the countdown, after which the entire North American continent would fall under Soviet mind control.

Destruction of the Psychic Amplifier was top priority, so the Allies decided to ignore the main Soviet base in Chicago and concentrate their efforts on locating the Amplifier. Rocketeers scouted the Soviet-controlled city and found a Tech Airport for the Allies to capture and also took out the Tesla reactors on the other side of the river. They finally located the Amplifier on a small man-made island, and the Allied commander sends in two squadrons of Harriers to destroy it.

When the Amplifier was destroyed, General Vladmir contacted the American Commander and swore revenge on the victorious Americans. The General then activated a Soviet nuclear warhead that had been hidden underneath the Amplifier's launch site, telling the Commander to behold the might of the Soviet Union. The nuclear warhead detonated within Chicago, completely destroying the city.

The nuclear destruction of Chicago had wiped out all of the military and civilian personnel stationed in the city, Allied and Soviet alike. Fortunately the Allied Commander escaped the blast, and President Michael Dugan pleaded to the European Allies for help. Horrified at the loss of Chicago, the Europeans began to consider a declaration of war against the Soviets. Ironically, in destroying the city, the Soviets only succeeded in provoking more nations to assist the Americans in their cause, which would prove instrumental in determining the course of the war. 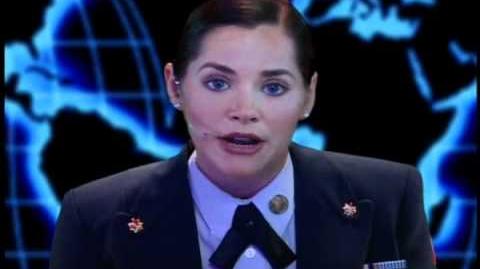 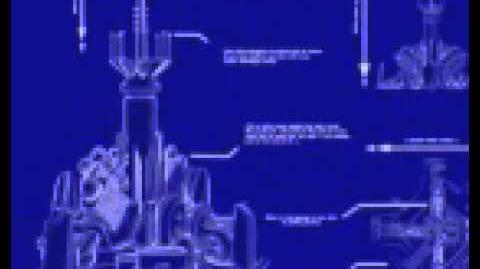 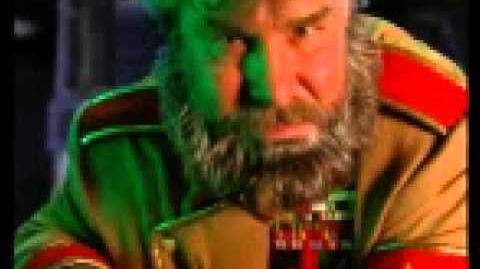 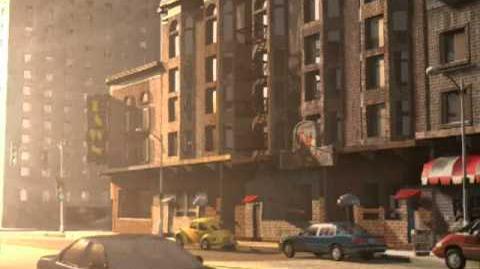