The Leopard tank was an early prototype design of the Crusader tank, cut from the final release of Command & Conquer: Generals. The tank was also able to be upgraded with a Hover upgrade, allowing it to travel across water.

Its files can be found in the base game and the leaked generals build 98, more so, the Crusader tank model file in the final game is named AVLeopard. 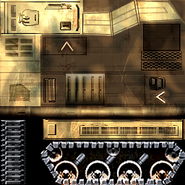 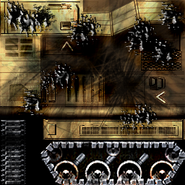 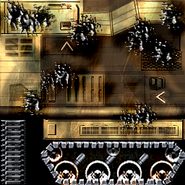 Normal Cameo
Add an image to this gallery

Retrieved from "https://cnc.fandom.com/wiki/Leopard_tank_(Generals)?oldid=231588"
Community content is available under CC-BY-SA unless otherwise noted.