Guard the bridges to Germany

Lesson in Blood is the first assignment in the Soviet campaign of Red Alert.

A group of Polish guerilla fighters took up arms against their Soviet oppressors and barricaded several roads leading into the town of Toruń. Upon hearing this, Stalin decided that they are "enemies of the People" and ordered his newest officer to kill them. Gradenko slightly expanded his superior's order, ordering the commander to kill everyone and everything.

The first mission of the Soviet campaign is pretty straightforward. After you lose access to the main mission area, use the Yaks to attack the barrels near the Ranger and riflemen. After they go up, use the paraptroopers to mop up any stragglers. Then you have a choice of going after either of the three villages. Simply coming near them will reveal the fog of war, so go near and then use the Yak aircraft to strafe barrels and Rangers.

The northernmost village is defended by pillboxes, which make mincemeat out of infantry. Creep up and uncover the village, then strafe everyone down with Yaks.

Mission will end once every man, woman, child, jeep and enemy building are destroyed. 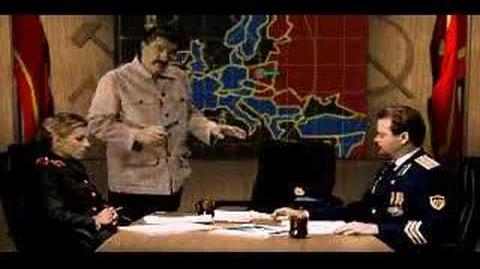 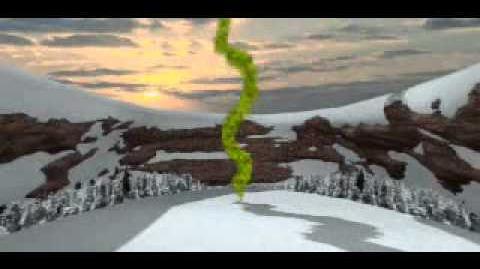 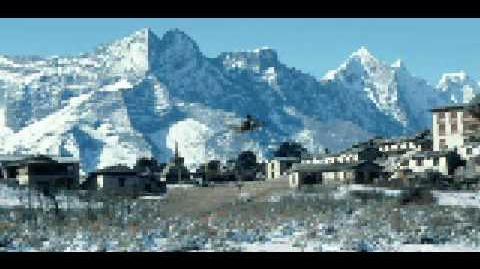 This is one of the only instances in the Command & Conquer franchise that children (specifically) were actually killed. While it does not explicitly occur on-screen, it is still heavily implied with the post-mission cinematic.

Retrieved from "https://cnc.fandom.com/wiki/Lesson_in_Blood?oldid=200980"
Community content is available under CC-BY-SA unless otherwise noted.