Fish In A Barrel

After successfully evacuating Dr Mobius from Nod forces, General Sheppard directed James Solomon to destroy Nod's biochemical research lab at Niš, Yugoslavia. Reports from Agent Delphi confirmed that Kane was sighted at the lab so its complete destruction was imperative.

The Ion Cannon despite its recent hacking and destruction of a key GDI monument had completed testing and was securely back under GDI control. Understanding the importance of this mission, James Solomon was given access to this new weapon by Mark Jamison Sheppard, but was informed that he would have to construct an Advanced Communications Center in order to use it.

Nod forces in the area were based in two small bases. And James Solomon had yet to locate the Bio-research laboratory or construct an Advanced Communications Center.

But despite the best efforts of Nod forces, James Solomon's men were able to locate the Bio-research laboratory. It is not known whether James Solomon used the Ion Cannon on the site though it would certainly have been powerful enough to obliterate the laboratory in a single shot.

After the laboratory was destroyed the surviving Nod forces in the area dismantled any remaining buildings and fled the area.

After destroying the laboratory it was discovered by GDI that Kane had not been in the laboratory at the time of it's destruction. But knowing that the war in Europe was lost, Nod forces had began an organized retreat towards Bosnia and the Temple of Nod there. GDI were determined to chase them down before they could rally at their intended destination. 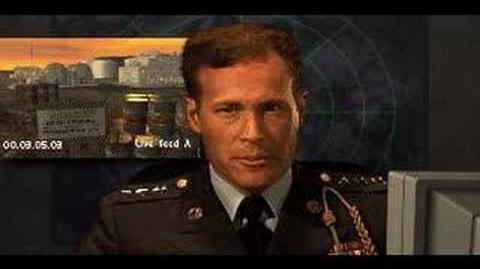 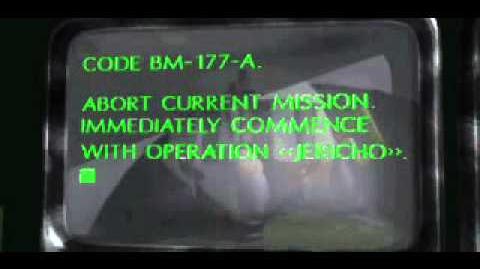 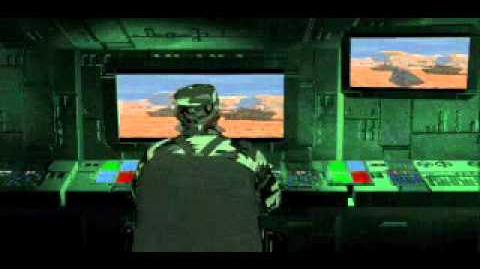 C&C Tiberian Dawn - Running Away From Bombers
Mission accomplished cinematic
Add an image to this gallery
Retrieved from "https://cnc.fandom.com/wiki/Level_The_Bio-Research_Lab?oldid=223863"
Community content is available under CC-BY-SA unless otherwise noted.