Operation: Liberty is the sixth mission in the Allied campaign of Command & Conquer: Red Alert 2.

With the success of Dark Night in Eastern Europe, the Soviet Union's nuclear threat against Western Europe was neutralized, allowing the European Union to enter the war against the Soviets. Apart from troops and supplies, the German Chancellor granted the Americans permission to utilize the talents of Germany's most brilliant scientist - Albert Einstein. With his new technologies (prism technology in particular), the U.S. was able to strengthen its foothold in those parts of the country it still controlled, forcing the Soviets to back off as their forces were now being countered by newly reinforced and supplied American forces.

The Americans began their campaign to retake America with an amphibious landing on the Arlington side of the Potomac River, intending to establish a base of operations at the Pentagon. By this point, the Soviet Union had heavily fortified Washington, D.C., and had fortified almost every major landmark in the city for their own purposes. In addition to this, the occupation dealt devastating damage to the city's infrastructure, with much of the city leveled and its landmarks desecrated.

The Soviets went so far as to install Stalin's head on the statue of Honest Abe at the Lincoln Memorial, a clear insult to the American people. This did nothing more than enrage the Americans even further, making their counter attack all the more telling as they had every intention of kicking the Soviets out of their nation's capital, forever.

Defense of the Pentagon

Shortly after the mission begins, the Soviets launch a full-scale attack against the Pentagon. The prism towers helped destroy the attackers and Albert Einstein contacted the commander to share his findings on the prism tower "link".

Once the Allies established a base of operations and reinforced the base defenses at the Pentagon, they then began to fortify the two access routes to the Pentagon, not only to halt the constant Soviet attacks but also to build up its assault force. In the meantime the Allies sent their Rocketeers to scout the Soviet-controlled city. The discovery and capture of a hospital Northeast of Pentagon near the bridge provide another mining site and guard capability against sneak attack from nearby bridges.

The Allies learnt that the Soviets had two major bases in the city, one located at Jefferson Memorial and the main base at the White House. Also the Soviets began fielding their Terror Drones that were literally eating the Allied vehicles from the inside.

Two Soviet ore refineries were also located near the Lincoln Memorial. The Rocketeers were ordered to make hit and run attacks to harass the War Miners and damage the refineries, retreating across the Potomac whenever Flak Tracks were sighted. Allied Harriers also concentrated their attacks on the Soviet base at the Potomac first since this was the main cause for the repeated assaults against the Allied positions.

Finally the Allies built up their liberation force and attacked the Soviets' Potomac base. A fierce tank battle ensured between the numerous Grizzlies and the Rhinos while the IFVs gunned down the Soviet infantry. Having superior numbers the Grizzlies won and demolished the base, liberating Jefferson Memorial and repaired the monument, granting the Allies a crate of funds. Another Allied force advanced from the north and soon permanently disrupted the Soviets money supply and repaired Lincoln Memorial, (cutting down Stalin's head in the process to clear the insult) before closing in on the White House.

With the Allies reinforced, they repaired the Washington Monument before rushing into the main Soviet base. Tesla Coils destroyed a few of the Grizzlies but the latter were too numerous for the coils to electrocute and so they were destroyed. Once the Soviet Construction Yard was demolished the Allies recaptured the White House and, by extension, the whole city.

Enraged that the resurgent Allies had taken back Washington DC, Soviet Premier Romanov ordered a naval attack on the US Pacific Fleet at Pearl Harbor. The Allies learnt of this however, and General Carville, now glad to have his old office back, sent the commander to repel the Soviet navy. 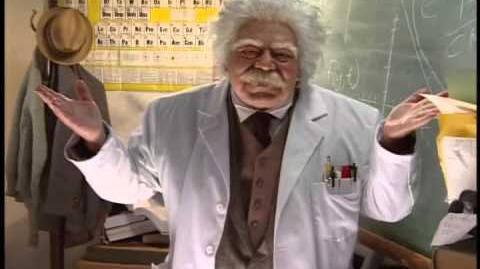 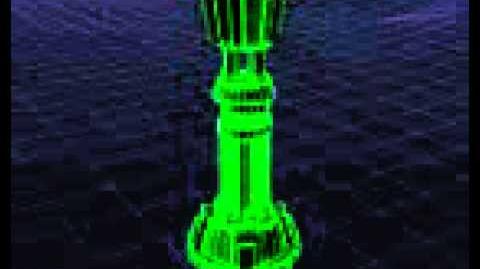 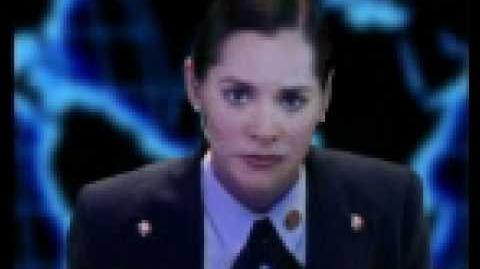 Retrieved from "https://cnc.fandom.com/wiki/Liberty?oldid=218270"
Community content is available under CC-BY-SA unless otherwise noted.