The M2 Bradley light tank is the basic tank of Nod in Tiberian Dawn.

The M2 Bradley was originally an American Infantry Fighting Vehicle, developed to meet the growing need and proven effectiveness of IFVs. It was originally mounted with a 25mm autocannon and TOW missiles to engage tanks with. It was originally a complicated machine and had its disadvantages, but for all intents and purposes the vehicle ended up becoming successful with some of the mightiest armies on Earth, many of whom are sponsors of GDI. The newest member of the Bradley vehicle family is, however, a light tank used exclusively by the Brotherhood of Nod: it sacrificed the troop-carrying capacity for a 75mm light tank gun that is marginally-effective against heavy armor while retaining speed and maneuverability.

During the late stages of the war, Nod developed a new, more powerful Light tank (mostly used by the Black Hand). After the war, Nod replaced the light tank with the Tick tank.

If compared to the GDI Medium tank, the M2 Bradley has less firepower and armor but more speed. Direct confrontation against GDI tanks is often foolish unless Nod tanks have higher numbers and are supported by other vehicles, such as Artillery and Stealth tanks. Its small dimension and somewhat light weight enable medium cargo plane, available to conventional airfreight, to haul and drop these tank on any designated airstrip. The tank would then only require minimal preparation, if required, before commissioned into battle. GDI or opposing Nod force capturing the airstrip can also "purchase" the tank if the airstrip captured have access code to the tank supply lines protocol.

The light tank is a Nod game unit in Command & Conquer: Tiberian Dawn but Bradleys also appear as a GDI vehicle in the animations. These however are normal Bradleys; their gun is clearly a 25mm (being way too small for a 75mm and correct size for 25mm) and they also have the TOW missile launcher.

The light tank is called a M2-F Bradley light tank in the manual. But the Remastered appearance heavily resembles the Soviet T-55

Nod light tanks in the desert.

Icon with no text
Add an image to this gallery 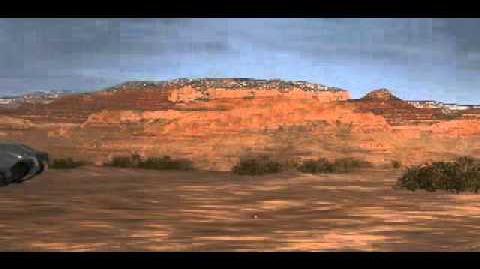 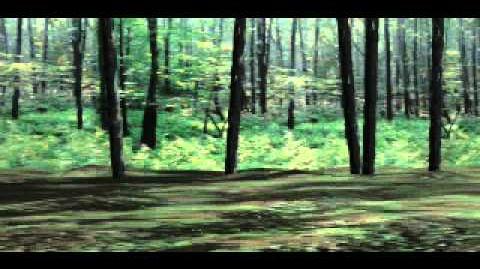 Retrieved from "https://cnc.fandom.com/wiki/Light_tank_(Tiberian_Dawn)?oldid=242273"
Community content is available under CC-BY-SA unless otherwise noted.