Near Mao in Chad

Mao Civil War is one of the two choices in the fourth mission of the Nod campaign of Command & Conquer.

In Africa, civil wars are not uncommon, and the Mao in Chad is no exception. In the initial stages of the First Tiberium War, at least two villages in Mao were engaged in a ruthless civil war, one of them allied with the Brotherhood of Nod and the other with the Global Defense Initiative. In order to ensure the victory of their side in the war and check Nod influence, the GDI armed and supplied the GDI supporting side which led to the escalation of the conflict as Nod reinforced it's own side.

The Brotherhood moved a strike force in the area, consisting of a squad of minigunners and rocket infantry, a few buggies and some recon bikes, which supplemented by the meager firepower of the villagers fought against the GDI presence in the area. They proceeded to overrun and destroy the opposing village, massacring their enemies.

With their supporters saved and their enemies exterminated Nod forces were able to recruit their supporters into their forces in Chad.  Along with the Blight On Oum Hadjer which saw the extermination of GDI supporting populations in another region of Chad, it paved the way for Nod's swift takeover of that formerly neutral country. 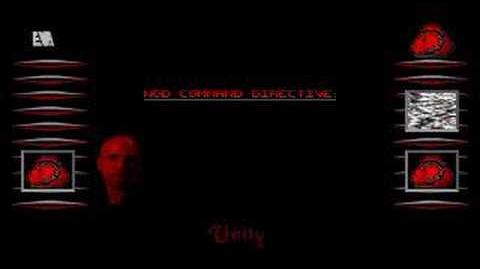 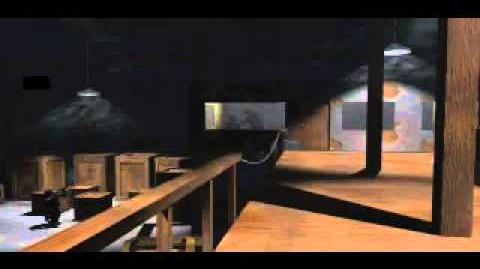