The MiG Fighter is a Soviet anti-aircraft fighter used during the War of the Three Powers and the Uprising.

"They got my fuselage!"

"Who's looking for a spar!"

In unit profile
Add an image to this gallery 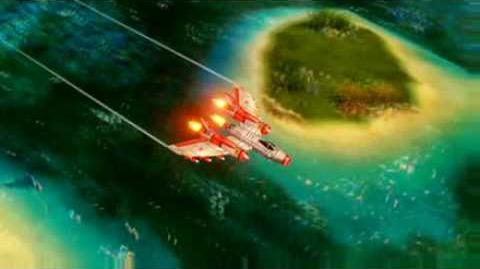