Mine Power Grid is fourteenth GDI mission in the Tiberian Sun campaign. It takes place in unknown location in central Europe, presumably not far from Hamburg, the location of Destroy Chemical Missile Plant.

This mission is both optional and hidden, and requires perfect completion of both Rescue Prisoners and Destroy Chemical Supply to enter.

If the upcoming GDI attack on the missile sites is to succeed. C4 must be planted at all six power stations. The power grid is well protected, but the train should carry the demolition team and the mutants through the gates and past the guards. If Nod forces discover the demolition team and sound the alert, take out the power plants by any means available.

A bonus mission in essence, it is short and easy. Soon as the train is stopped, quickly order all units to run up to the ramp to the north, and kill pursuing Nod units. Nod forces are obsessed with destroying the train, leaving enough time for your troops to pull out to safety. If not moved fast enough, the assault team might be caught by a feral Tiberium Fiend, causing unnecessary casulties.

Now head further north. It is possible to capture a parked Tick Tank or an Attack Buggy, although the contribution would be trivial. And then move west to the first two power plants guarded by one cyborg and several light infantries, destroy them. Finally, head south to destroy the four remaining power plants to complete the mission.

Overall, with full commando trio aided by a Medic, the assault force is more than a match to light Nod defenses in this area. Still, beware of the Stealth tanks as they can run over your troops, including mutant commandos. The loss of any mutant commandos (hijacker, Ghostalker or Umagon) will instantly fail the mission.

McNeil and a Forgotten commando in train (???)

They talk about the C4 they have brought along with them. (???)

Train demolition team is discovered and stopped by Nod forces, but they get out of the trouble.

Demolition team enters base from behind.

After the mission, McNeil and the commando talk about activating the C4. The commando then smokes a cigarette. (???)
Add an image to this gallery 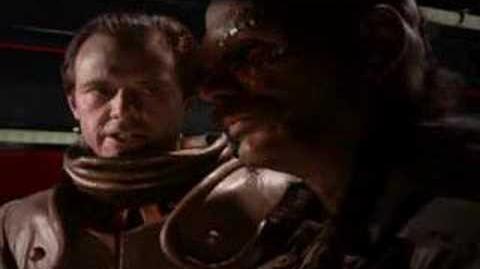 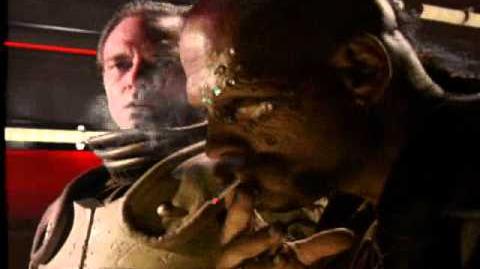 Retrieved from "https://cnc.fandom.com/wiki/Mine_Power_Grid?oldid=231461"
Community content is available under CC-BY-SA unless otherwise noted.