Operation: Mirage is the tenth mission in the Allied campaign of Command & Conquer: Red Alert 2. The mission saw the introduction of the Mirage tank and its first use for the commander.

Although the invasion of the United States was failing, the Soviets did not relent. They invaded Western Europe and pushed deeper into Germany towards Einstein's laboratory, located at Black Forest (Schwarzwald). Their ultimate goal was to kill the acclaimed scientist in an attempt to end his supplement of weapons and technology to the Allies, as it was his alliance with the West that ultimately turned the tide against the Soviet Union.

Additional U.S. forces began deploying to Europe and the Allies perceived victory to be the likelier outcome. General George Carville, along with the Commander, was ordered to Germany to help defend the laboratory. The Germans feared defeat without their strategic skills. However, before Carville could leave the Pentagon, he was killed by a Crazy Ivan in a suicide attack on his quarters.

There are two important sites in the vicinity: Einstein's lab and the commander's base. Three Mirage Tanks are introduced and operational. While this is happening, three Soviet commanders will sneak in and destroy the nearby German outposts. (For convenience, an MCV should be sent back to the lab to start a mining and defence operation at this point).

The Soviets will pour in a flavour of Rhinos, conscripts, and, in later waves, V3s and Apocalypse Tanks. With some little micromanagement of the Allies' existing arsenal and an array of prism towers the strike is handled with ease. Depending on the commander's choice, the counterattack can be spearheaded by prism tanks, air power, and/or the old flavor of cavalry/infantry mix. The Soviet assault will wane sometime after the Apocalypse tanks introduce themselves, as the Soviet commanders will focus on base construction instead.

The commander needs to be careful to level the Soviet bases as three nuclear reactors are provocatively placed in the vicinity, one at each base.

With General Carville dead, the Allied Commander was effectively in charge of all Allied forces worldwide. Professor Einstein thanked the commander for protecting his home and shared with him the purpose of the Chronosphere. However the perfect place for such a superweapon was in Florida Keys, "just a few short kilometers from Soviet Cuba..." The Allied Commander returned to the United States to prepare the Allies' ultimate superweapon for the final confrontation with the Soviets. 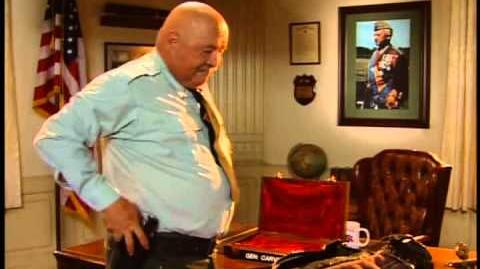 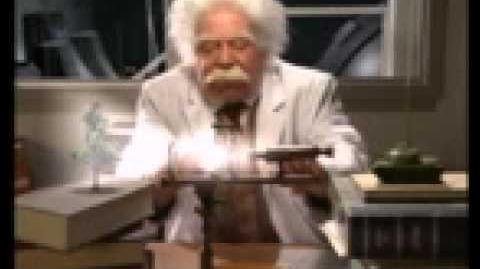 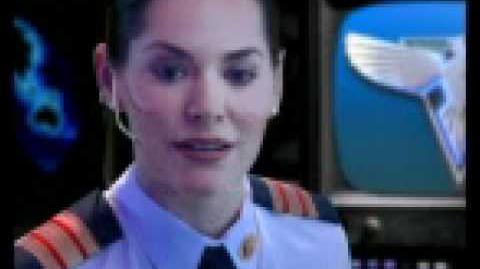 Retrieved from "https://cnc.fandom.com/wiki/Mirage_(mission)?oldid=218274"
Community content is available under CC-BY-SA unless otherwise noted.