The Multigunner turret is a versatile primary base defense of the Allied Forces appearing in Command & Conquer: Red Alert 3.

Most of the information regarding the development or deployment history of the Multigunner turret remains classified. However, since it is essentially an immobile version of the Multigunner IFV, it is reasonable to assume that it was manufactured by Towne-Travers Technologies.

Mostly the effects are actually based on the unit's role, though there are exceptions for units that do not attack.

Here are a list of effects on what happens when different infantry are garrisoned in the Multigunner turret. 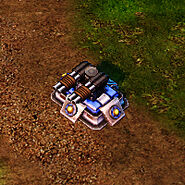 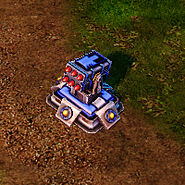 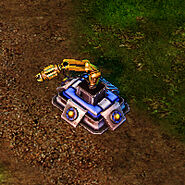 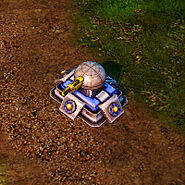 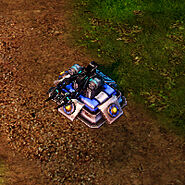 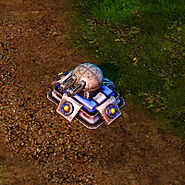 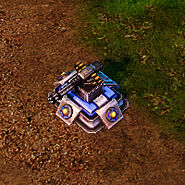 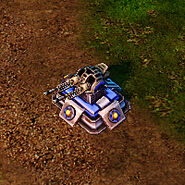 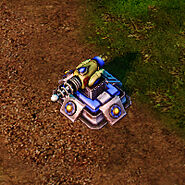 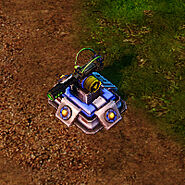 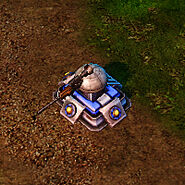 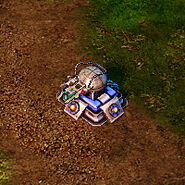 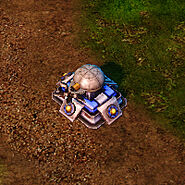 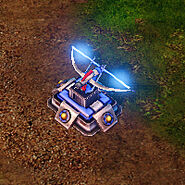 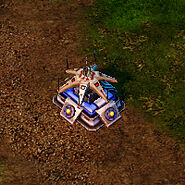 Retrieved from "https://cnc.fandom.com/wiki/Multigunner_turret?oldid=237602"
Community content is available under CC-BY-SA unless otherwise noted.