Taking Back What is Ours
Overwhelming Force

The Invasion of Munich is a rescue mission in Germany in Tiberium Wars.

The liquid Tiberium explosion at Temple Prime had wiped out all GDI and Nod forces in the Balkans and part of North Africa, turning the region into a Red Zone. GDI would not comment on the incident, leaving Director Boyle hanging out to dry to deal with the mass media, only stating that they should be "eternally grateful" that Kane is dead.

However an unexpected consequence had arisen when GDI's deep space networks detected six unidentified aircraft heading towards Earth. Before they knew it, the ion cannons (under Boyle's panicked orders) were activated and fired on the UFOs. These craft spilt into multiple smaller aircraft and landed on every red zone. Almost immediately they began widespread destructive attacks against every major city across the globe.

This is a relatively simple mission, so consider it a break after the hard fight at Temple Prime. From here on out, things get hairy.

The Scrin have invaded Earth. Scattered GDI forces all over the globe are attempting to put up resistance. Nod, on the other hand, has retreated from the global scene to recouperate after the devastating attack on Temple Prime. In this mission, it's your job to evacuate a group of scientists and Engineers from the Future-Tech Lab in Munich through the subway system. They have critical data pertaining to the invaders that could be vital to the entire war effort.

You start out with a small force in the northeastern part of the city. There's three civilian transports that are not controllable and will follow a set path around the city. You have to protect these transports so they can get into the subway system.

Keep your force surrounding the transports at all times. There are scattered GDI forces all around the city, including some Mammoth Tanks, but these are uncontrollable, so don't try rescuing them. Scrin forces have practically overrun the city and are engaged with the uncontrollable forces, but don't worry about a Devastator warship deciding to attack your units; most of the Scrin can't be interacted with in any way, and you will only have to deal with a small portion of the actual force.

Of particular nuisance are the Stormriders, a fast-moving aircraft that fire projectiles effective against infantry and vehicles. Your Pitbulls are already heroic and take down Stormriders with ease, but they are still somewhat fragile, so keep them out of harm's way. Apart from Stormriders, all you have to worry about are Disintegrator infantry and perhaps some Shock Troopers (on Normal difficulty).

As the transports cut winding pathways through the city (the bridge that your forces were originally going to cross gets destroyed), keep in mind you don't have to preserve all three - only one has to be protected. However, you might find satisfaction in making sure all the Technicians get out of Munich alive. Once you reach the eastern side of Munich, you'll get some extra forces, including several Engineers. Fairly soon, you'll hear a garbled transmission from a GDI soldier saying that the Scrin are destroying the wall (meaning the wall in the northeastern part of the map). Send an Engineer over to the Future-Tech Lab that was on the other side of the wall to get one of the bonus objectives. You might want to send an escort in case any Stormriders are lurking about, as they kill Engineers rather quickly. Keep in mind, you have a limited number of Engineers.

As you approach the bridge in the southern part of the map, send an Engineer into the Power Plant on the far side. This will power up some Sonic Emitters that will absolutely tear up the alien forces. However, they do not have an anti-air attack. Getting the Sonic Emitters online will cover your back as the transports take the home stretch to the subway and into victory.

Having evacuated the scientists safely GDI could find a way to quickly defeat the alien invaders. Furthermore the sonic emitters showed that the aliens were not invincible as first thought. However New Eden had virtually been overrun, and General Granger tasked the commander to push the aliens out of Germany and build up momentum once more. 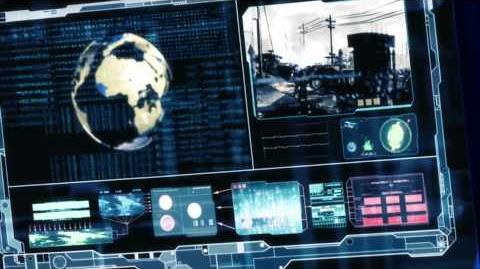 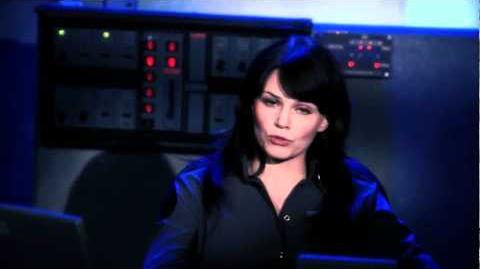 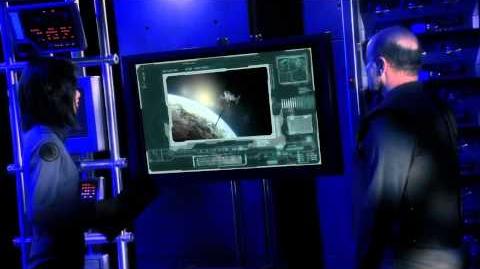 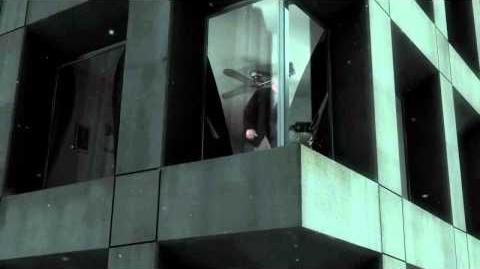 C&C3 Tiberium Wars - GDI 11. The Arrival 02
The invasion
Add an image to this gallery
Retrieved from "https://cnc.fandom.com/wiki/Munich_(GDI_mission)?oldid=227826"
Community content is available under CC-BY-SA unless otherwise noted.