Nanocores are unmanned amphibious vehicles produced by Imperial MCVs, capable of unfurling into a wide variety of military structures.

Nanocores are slow unmanned drones, built from Imperial construction yards and are a prime example on how quickly, an Imperial commander can spread across the map. Unlike their counterparts, which rely on the base boundaries, Nanocores are unaffected by build limits and can be deployed anywhere.

However, while they offer some degree of freedom, they are unarmed, and lightly protected, so a small rush of units can bring one down, before they have a chance to deploy. When expanding further out, commanders are exercised to provide armed escort as the drone bumbly glides to its destination.

All buildings, apart from Fortress Walls, are built from these machines with their respective icon displayed above the nanocore and their semi-permament deployment phase means that they cannot be packed back up after construction.

Even for a large seaborne vessel, Giga Fortresses are the only unit to be built from a Nanocore, though it is deployed from the Docks, rather than the Construction Unit themselves. 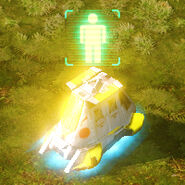 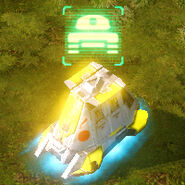 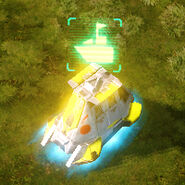 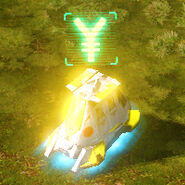 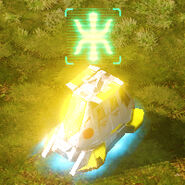 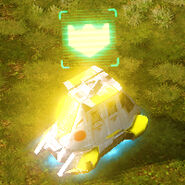 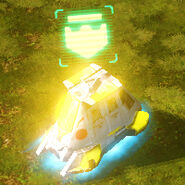 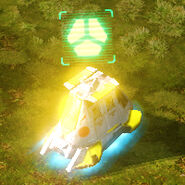 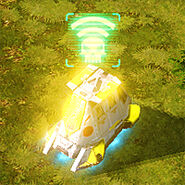 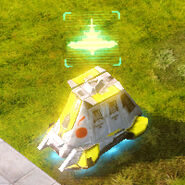 Nanocore of Giga Fortress
Add an image to this gallery
Retrieved from "https://cnc.fandom.com/wiki/Nanocore?oldid=228684"
Community content is available under CC-BY-SA unless otherwise noted.