Overwhelming Force is a vicious assault on London unleashed by the Scrin to divert attention from the Relay node and Threshold construction as their first mission.

As the harvesting deployment on Earth was identified as premature, in order to rout human forces and protect Threshold construction (seeing how the harvesting fleet was unsuitable for prolonged combat), the Supervisor ordered diversionary attacks on major population centers to scatter enemy forces.

Foreman 371 was assigned to London, identified as a major population center on continent 3 - Europe.

The Scrin forces began by destroying at least fifteen civilian buildings. A GDI force arrived to stop the invaders and two GDI bases were established on the opposite side of the River Thames. Elite and heroic GDI infantry were tasked with defending the Houses of Parliament and Buckingham Palace. Meanwhile, the Scrin invaders had established a base of operations near a Tiberium field.

GDI resistance was very fierce, but the invaders managed to repel each assault on their base. Due to the low levels of Tiberium in the city, Foreman 371 constructed Growth Accelerators at three Tiberium fields to speed up Tiberium growth and destroyed the sonic fences surrounding the deposits, but these were destroyed by countable GDI forces who noticed the structure being built on the field of resources.

Once the aliens built up a substantial tier one ground force and a fleet of Stormriders, the aliens completely destroyed both Buckingham Palace and the Houses of Parliament. before focusing their attention on the two GDI bases across the Thames. They were both destroyed.

The alien assault left London in ruins and all GDI forces in the area were destroyed. Just like the Nod capture of the White House, GDI morale sagged when the aliens completely destroyed Buckingham Palace and Parliament House, two of the surviving monuments of western democracy. Foreman 371 went on to continue diversionary operations in Munich soon after as part of Operation: Unexpected Resistance.

When the momentum shifted from the Scrin to GDI, the indigenous resistance manged to liberate London. However, the extensive damage caused by the Scrin left Tiberium fields uncontained, eventually spreading throughout the city by 2062. Nearly all of the United Kingdom was in a Red Zone, except the one in Manchester which had a full Tiberium wasteland before Kane unveiled the Tacitus and met the GDI leaders. 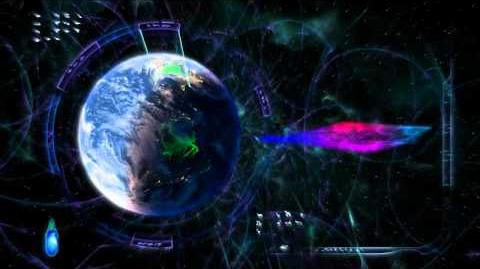 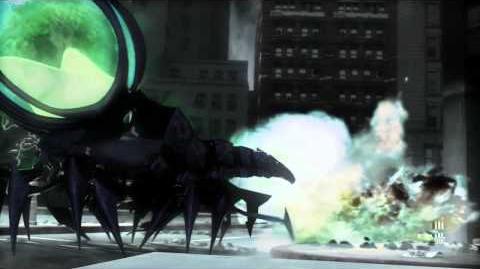 Retrieved from "https://cnc.fandom.com/wiki/Overwhelming_Force?oldid=229682"
Community content is available under CC-BY-SA unless otherwise noted.