Defence of the Pentagon

The defence of the Pentagon is the second mission of the GDI campaign, where GDI makes a desperate stand to defend its last remaining global command hub at the Pentagon.

With the destruction of the Philadelphia having eliminated most of GDI's leadership and the forces of Nod launching a full-scale assault against GDI-controlled sectors across the planet, things were looking extremely dire for the Initiative.

The situation is further complicated by GDI's disorganized response, as the loss of the Philadelphia and Reykjavík being overrun resulted in a communications breakdown, leaving Blue Zones cut off from one another and their orbital ion cannon network. The only base capable of sustaining GDI's command-and-control needs and give their remaining leaders the full picture of what was going on was the Pentagon in Blue Zone B-2, and even it was taken offline by repeated Nod attacks.

Mustering whatever troops he could, the GDI Commander was dispatched to reinforce the troops already defending the command centre and hold off the Nod forces at any cost. The Pentagon needs to stand if GDI was to regroup and push the invaders from their Blue Zones.

A small force of infantry and engineers entered near the vicinity of the Pentagon. Much to the dismay of the GDI soldiers, Captain Hunter in his Firehawk gets shot down overhead by Nod Venoms. The GDI rifleman squads moved in and eliminated the Nod militia attacking the Pentagon's power plants, gaining veterancy quickly and being able to self heal. A few engineers captured the power plants and reactivated the Watchtowers, which gunned down the remaining Nod soldiers.

Once all Nod soldiers were killed an engineer recaptured the Pentagon and the GDI defenders came out of the building. However a wing of Vertigo bombers took out the power plants GDI captured. As a result the power to the Watchtowers went offline and another wave of Nod militants began swarming the building's perimeter. At Lt Kirce James's advice the commander had garrisoned riflemen in the guard towers to take out the enemy forces quickly. After the infantry wave is wiped out, six Guardian armored personnel carriers arrived from across the Potomac and several grenadier squads emerged near the Pentagon. The commander had the grenadiers into the APCs and took back the surrounding city building by buidling. Two more APCs arrived once the city is cleared of Nod soldiers.

The ultimate objective is the Nod central HQ that was hastily constructed in the north-west. First, the APCs wiped out the Nod base near the Marine Corps War Memorial (Iwo Jima Memorial) at the Arlington Cemetery, receiving three more APCs in the process. Then, they slowly worked their way towards the main Nod base, clearing buildings from maximum range and killing any attacking infantry which included Black Hand troopers. With the base destroyed the Pentagon was secured.

GDI has secured the Pentagon but they were still in a dire situation since Nod has taken control over most of Washington DC and Blue Zone B-2. Lt. Kirce James advises the commander to re-establish air support at Langley AFB or liberate Hampton Roads to resume GDI supply lines before pushing Nod out of the city for good. 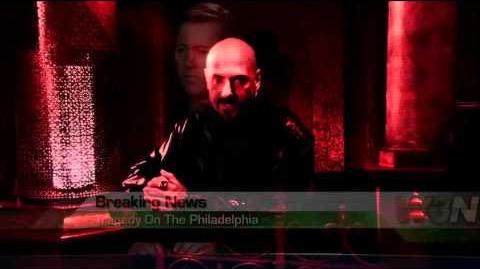 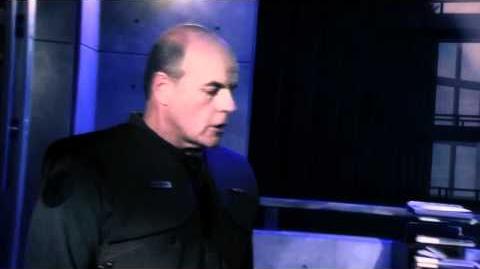 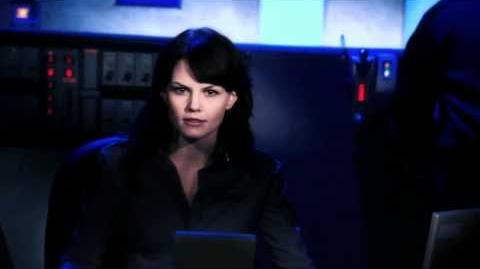 C&C3 Tiberium Wars - GDI 03. The Winds of War 03
Briefing with Kirce James
Add an image to this gallery

The Watchtowers will remain offline even if Nod Power Plants are captured.

Retrieved from "https://cnc.fandom.com/wiki/Pentagon_(mission)?oldid=227819"
Community content is available under CC-BY-SA unless otherwise noted.