Powell was a soldier during the events of Red Alert. He was killed in action during winter operations in Europe.

His frozen body features in two nearly identical Red Alert FMVs. In one he is an Allied soldier, while in the other he is a Soviet soldier. 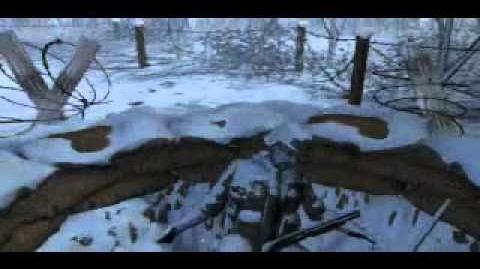 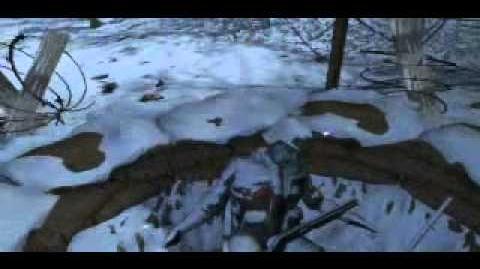