After a fabulous mission in Hollywood, the Allies soon learned that Yuri had set up base and was blackmailing the population of Seattle (his main target was the Massivesoft owner, Chairman Bing) into supplying his army with funding and technology (foreshadowing Genetic Mutator). Yuri also hijacked a Soviet Nuclear Missile Silo at his base of operations to back up his blackmail. Not wanting a repeat event like Chicago in the original war, General Carville sent an Allied Commander to the state to attack the enemy compound.

With some Sniper sharpshooters authorized by the British government to play a key role in the Psychic Dominator Disaster against Yuri's Virus snipers, the mission quickly turned into a wrestling match to control the power plants in the area, to stop the missile launch while enabling the Weather Control Device back online. Should the Massivesoft campus be liberated, Chairman Bing immediately provides the commander with a hefty fund in the form of money crates.

You'll start with a Weather Control Device, a War factory, a Barracks, several Power Plants and units including Snipers, Grizzly, GIs, Guardian GIs, IFV and Mirage Tanks, which is pretty good. Bad news is Yuri have most of the area garrisoned, along with a Nuclear Missile Silo and a new unit, Virus, which is like a Sniper with inferior range and have a poison that can infect infantry near it.

Immediately train Engineers to capture the Tech Oil Derricks and train Snipers too. Build as many Grizzly Tanks as you can. Garrison the Space Needle to see the whole map. Once the timer of Weather Control Device becomes 0, target the bioreactors near the Nuclear Missile Silo. It won't stop the Nuke from hitting your base, but it will be the first and the last nuke you'll take. Immediately sell your 2 Power Plants and War Factory when the Nuke countdown becomes 0, for they will be the target of the nuke. Garrison the Gi's near the Tech Oil Derrick to protect them. Repair the remaining structures caught on the nuke.

Proceed by either destroying or capturing a Tech Power Plant near your base under Yuri's control. Put your Snipers in IFVs to fortify them, killing the Yuri Clones and Virus. Use the tanks surrounding the Tech Power Plants to eliminate all the Lasher and Gattling tanks. It is also recommended to have an Engineer IFV to make your tank's life expectancy higher. This will make the timer of the Nuclear Missile stop. Meanwhile, head your engineers to the east to capture a Neutral Tech Power Plant, to make the countdown of the Weather Control Device back online, while Yuri can't use the Nuke Silo anymore. A Machine Shop, to repair your tanks automatically and an Allied War Factory, where you can produce more tanks in case you lose the majority of it. You can also garrison few buildings to protect them from Yuri's attacks.

Afterwards, liberate the Massivesoft Campus by eliminating the units surrounding it. Destroy the tanks using Grizzly and Mirage tanks, while use your Sniper IFV to eliminate the Virus and Clones. You'll get a good cash bonus after liberating it.

Head to the bridge and you will face a few Gattling and Lasher tanks and some Initiates. Overpower them by using your Tanks and Sniper IFVs with Engineer IFVs as a backup. By this time, you can use your Weather Control Device to eliminate few of the defenses surrounding the Nuclear Missile Silo. Your forces can make quick work in the rest of the defenses then rush all your forces to destroy the Nuclear Missile Silo. Mission Accomplished.

With the rescue of Seattle, Yuri's army was forced out of the US West Coast by the Allies. But all was not lost for the would-be psychic conqueror, for he had developed a Genetic Mutator with unwilling help from Massivesoft to add in his arsenal. Furthermore, Yuri decided to accelerate his plans and kidnapped Professor Einstein, and force him to finish the Psychic Dominator in Cairo, Egypt. 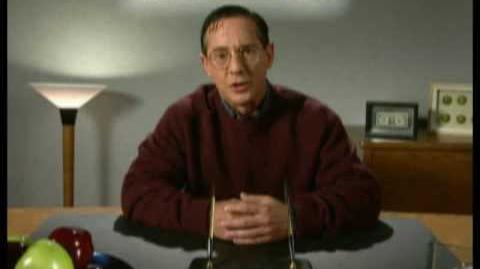 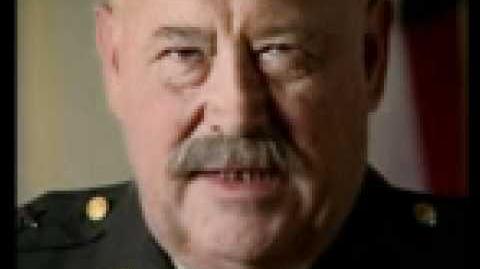 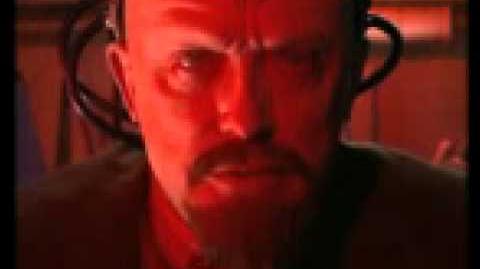 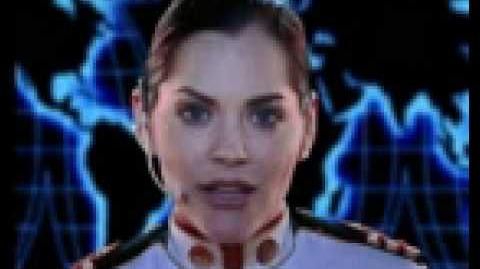 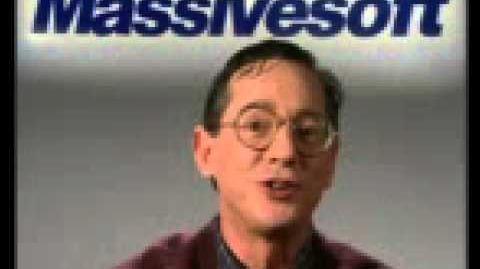